American uranium producers Ur-Energy (TSX: URE) and Energy Fuels (TSX: EFR) are hopeful of a positive outcome to a US investigation into the effects of uranium imports on national security. 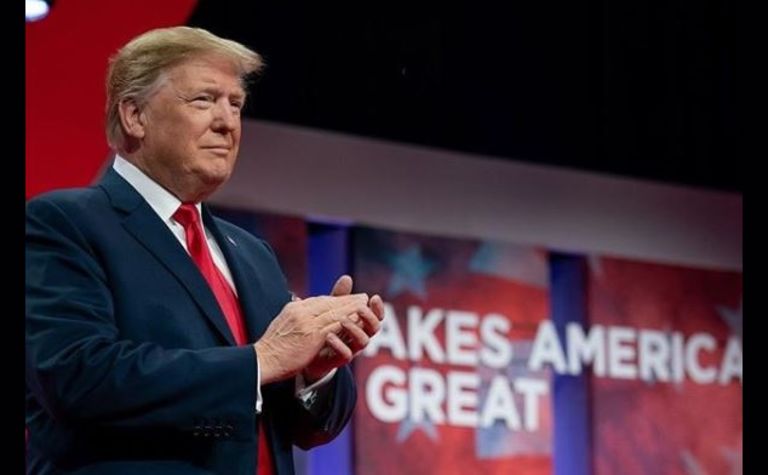 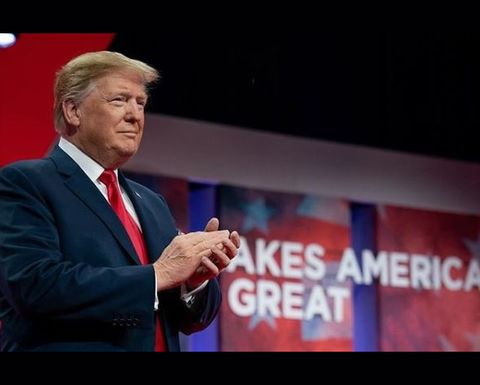 The pair petitioned the US Department of Commerce under Section 232 of the Trade Expansion Act of 1962 in January 2018, seeking a 25% quota in America's nuclear market for domestic production and a "buy American" policy for US government entities that use uranium.

They said the DOC had submitted its report to the White House on April 14 and president Donald Trump had 90 days from then to act on its recommendations.

"We have not seen the DOC report, which is expected to remain confidential, but we believe the facts are clear," the miners said in a joint statement.

"Uranium imports, increasingly from state-owned enterprises in adversarial countries like Russia and its allies, created a stark national security crisis.

"The once robust American uranium mining industry is disappearing because a flood of state-subsidised imports has made fair competition impossible.

"We believe that president Trump will recognise the danger of imported uranium and act before it is too late."

The uranium investigation has added a layer of uncertainty to the commodity price, which rose as high as US$29.10/lb on the spot market in November but has since softened to about $25/lb.

Shares in Ur-Energy, Energy Fuels and fellow US uranium producer Peninsula Energy (ASX: PEN) have been on the rise in recent months but have all eased a little this week.

"The recent statements from the Chinese government do recognise the oversupply"