Vale SA (BZ: VALE3) has just announced a court ruling that will allow “the complete return” of its key Brucutu mine operations within the next 72 hours. 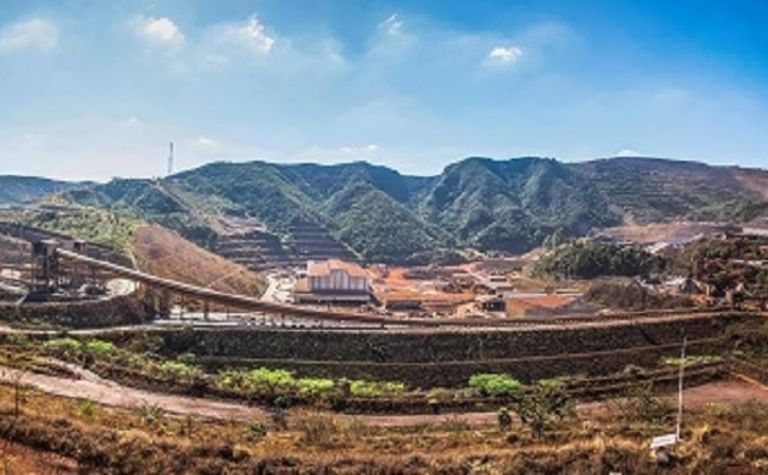 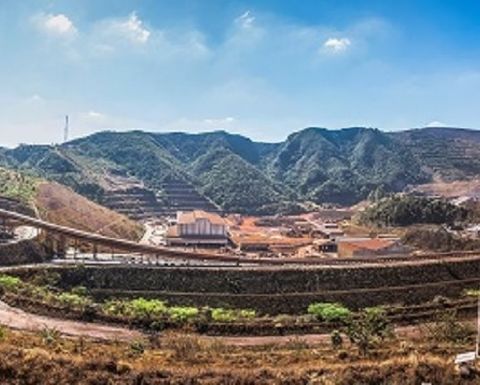 No change to Vale sales guidance despite imminent Brucutu restart

However the miner has not changed its revised sales guidance, despite the restart set to bring 30 million tonnes per year of production back online, saying its Northern System had been impacted by bad weather.

Vale had declared force majeure over a number of iron ore and pellets sales contracts after Brucutu was suspended in February, in the fallout from the fatal Brumadinho tailings dam failure in January that killed hundreds of people.

It had hoped to restart the operation last month but was stalled by a court injunction.

A short time ago, Vale said the Minas Gerais Court of Justice president decided to partially suspend the Court of Santa Bárbara injunction, specifically regarding the ruling on the immediate interruption of any activity that could lead to an increased risk of rupture of the tailing dams at the municipality of São Gonçalo do Rio Abaixo.

"The abovementioned decision will allow the complete return of the Brucutu mine operations in the next 72 hours, which is equivalent to a yearly production volume of 30Mtpy," Vale said.

However it did not lift its revised annual sales guidance, saying heavy rains in March and April had affected shipments and rail transportation, impacting production volumes at its Northern System.

"As a result of both events, Vale reaffirms its 2019 iron ore and pellets sales guidance of 307-332Mt, as previously announced, and informs that its current sales volume expectation should stay around the middle of the range," it said.

Vale shares closed up 3.45% in Brazil to BRL53.10, close to their pre-Brumadinho disaster levels.