Diversified miner and commodities trader Glencore is under investigation by the US Commodity Futures Trading Commission (CFTC) over possible corrupt practices in connection with commodities. 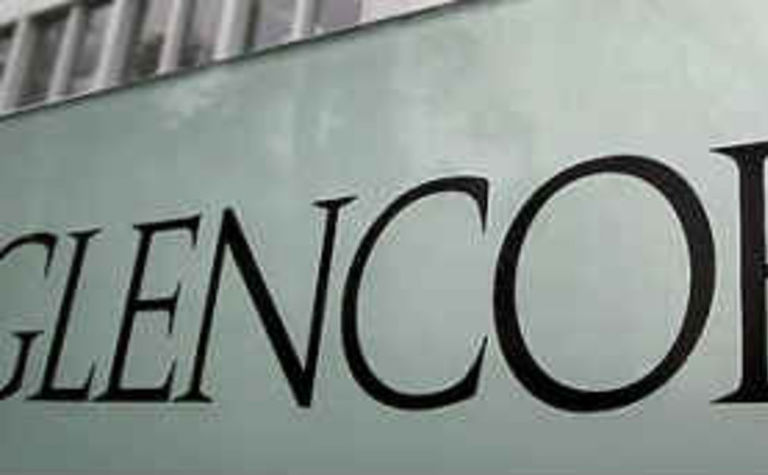 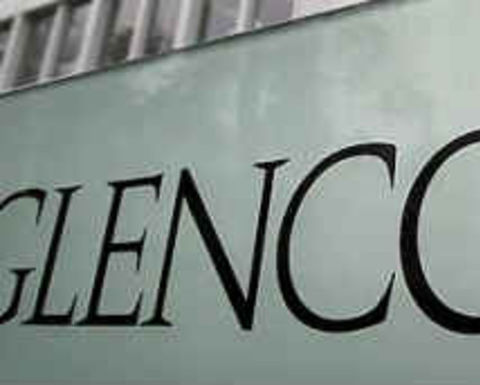 Glencore is now being investigated by the DOJ and the CFTC

Glencore released a statement late Thursday saying the CFTC was in the early stages of looking into whether it had "violated certain provisions of the Commodity Exchange Act and/or CFTC Regulations".

The company said it understood the investigation had a similar focus as the current ongoing investigation by the US Department of Justice (DOJ).

The company's (LSE:GLEN) shares dropped 3.33% on the news on the morning of 26 April to £3.11 (US$4.02), which was a much more measured response than the 10% drop last July when the DOJ demanded Glencore provide documents in relation to possible breaches of the Foreign Corrupt Practices Act.

BMO's Edward Sterck said as the investigation was similar to the DOJ's scope the news would "not necessarily change the reputational risk profile" of the company, but it could result in further fines if Glencore was proven guilty.

He explained that while the CFTC was authorised to issue fines on a guilty verdict it had previously indicated that any penalties issued will take into account related to fines from other enforcement bodies.

"Thus, we do not at this time believe that any potential fines from the CFTC will be material in scope to Glencore," Sterck said.

RBC's Tyler Broda was of the view that CFTC investigation was likely an extension of the DOJ investigation on Glencore's adherence to the US Foreign Corrupt Practices Act.

"Without having any special insight on the DOJ investigation, or now the CFTC investigation, the potential impact on Glencore shares remains uncertain as the company works towards a settlement," he said.

Broda said the latest news would not help the recently recovering sentiment from investors around Glencore shares, but the bank was not sure this extension, other than its potentially expanded scope, really changed anything.

"We believe that Glencore, trading at an average 4.5x 2019-20e EV/EBITDA, continues to price a significant discount to Rio Tinto and BHP on 7.7x, in a large part owing to the current investigation.

"We continue to see good long-term value in Glencore shares, but weaker coal markets and the lingering impact from the investigation are unlikely to allow for a rerating in the near-term," he said.

BMO kept Glencore's rating at "outperform", with Sterck saying the company had attractive valuation multiples, including the free cash flow yields of 12% in 2019 and 16% in 2020 versus peer averages of 9% in both years.

"Whilst the DOJ and other possible investigations are a potential overhang on the stock, we think that the investigations will take several years to play out and that any potential fines are unlikely to be material to Glencore given the strength of the company's balance sheet," Sterck said.

He added that, while the outcome was uncertain, Glencore remained innocent until proven guilty.

US$180 million to settle corruption claims

Glencore to cooperate with Swiss investigation