Newly-enlarged Newmont Goldcorp (NYSE: NEM) said yesterday it would temporarily suspend operations at its Peñasquito mine in Mexico due to what it described as an “illegal blockade”. 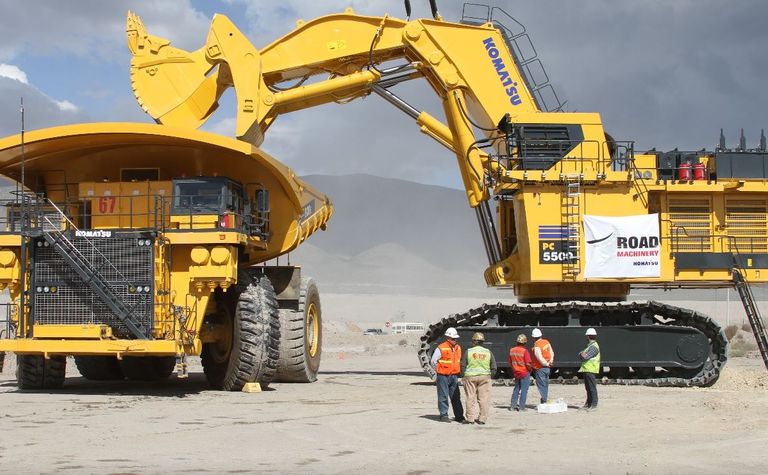 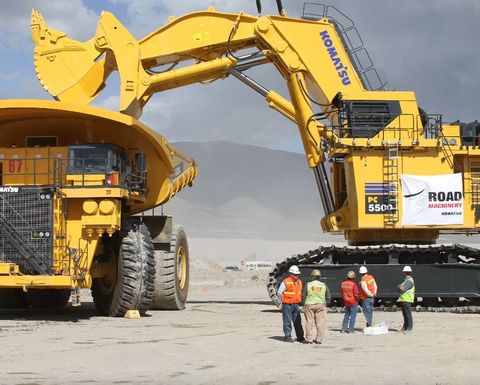 Peñasquito in Mexico to be suspended pending resolution of a blockade

It said the blockade began on March 27 and was by a trucking contractor and some members of the Cedros community, who have separate concerns over water supply issues.

"The company remains committed to good-faith dialogue with blockade leaders and continues working with Mexican authorities to resolve the situation in a safe, fair and timely manner," Newmont said.

The openpit mine in Zacatecas state was among the Goldcorp assets Newmont acquired in the merger that was finalised this month, creating the world's biggest gold producer.

It is the second issue with a Goldcorp asset in as many months, with the enlarged company still working to establish full access to the Musselwhite mine in Ontario where a fire halted underground operations in March.

Goldcorp also had a week-long work stoppage at its Cerro Negro mine in Argentina in March.

In an earnings call last week, Newmont president and COO Tom Palmer said the Peñasquito blockade was "a complex issue" and discussions were "very active".

"It's an issue that sort of covers some community members from a local community with some concerns around water and some issues around a trucking contractor," he said at the time.