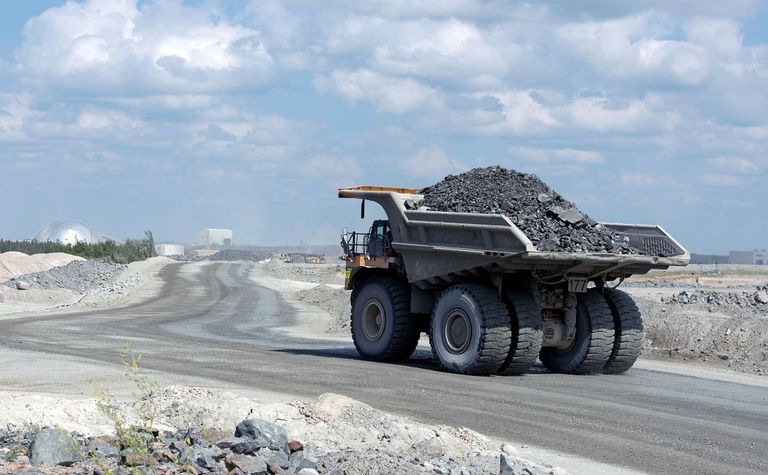 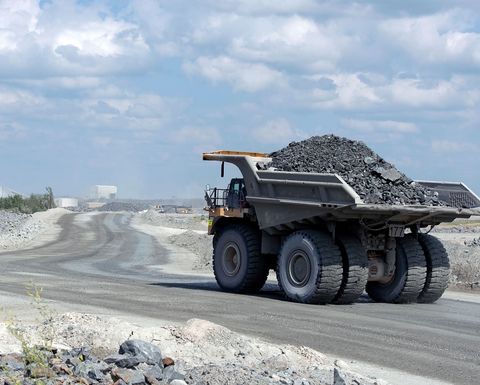 Prism said yesterday it had filed a statement of claim in the Ontario Superior Court of Justice against Detour, seeking general and special damages, costs and interest, plus a declaratory judgement that its 7.5% net profit interest in Detour's Aurora and Sunday Lake claim block was valid charge and enforceable.

Prism had tried to sell its 7.5% royalty over the properties to AuRico Metals in July 2017 but said the agreement was terminated later that month, after Detour told both companies the royalty was invalid and unenforceable.

Prism filed a notice of civil claim against Detour in British Columbia's Supreme Court in August 2017.

It its latest MD&A filed this week, Prism said the court had ruled in August 2018 on the matter of jurisdiction for the legal proceedings and the company was "moving forward with the proceedings".

Detour has not yet released a statement in response to Prism.

Detour's new CEO Mick McMullen is set to start in the role today, the final move in a series of leadership and board changes at the company following a long and costly battle with activist shareholder Paulson & Co last year.

The miner is due to release its first quarter results after market close tomorrow.

Detour shares are near the middle of a 52-week range at $11.90, putting its market capitalisation at $2 billion.