Miner Newmont Goldcorp (NYSE: NEM) has reportedly upped the ante over a month-long blockade that prompted it to suspend its Peñasquito mine in Mexico this week. 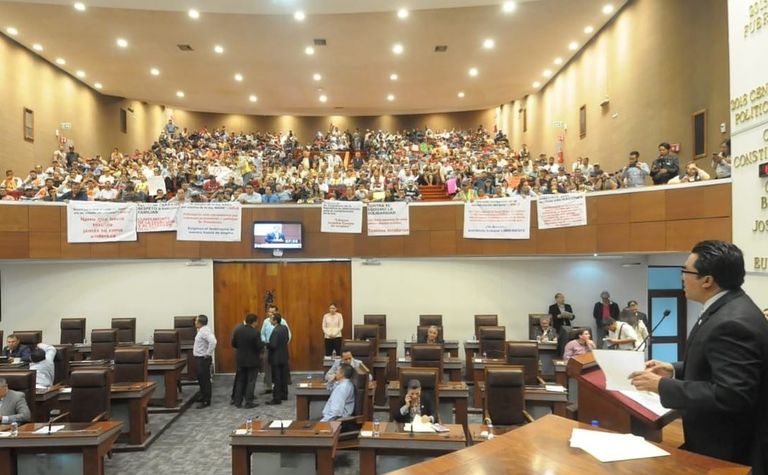 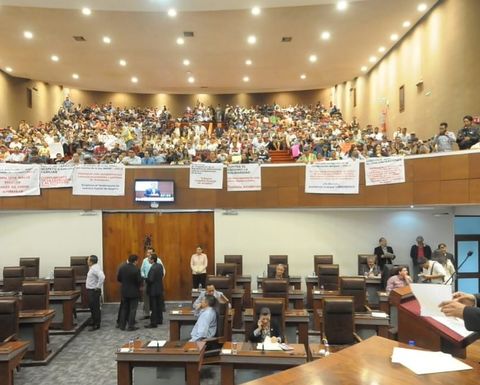 The company has suspended payments and social programmes to workers, suppliers and villages around the mine in response to the blockade, Reuters reported.

The blockade began on March 27 by a trucking contractor and members of the Cedros community, who are said to have separate concerns over water supply issues.

"The blockade leaders are trying to extort us and our company will not give in to this extortion," Newmont's director of corporate affairs in Mexico Michael Harvey told Reuters, with the payments suspension starting yesterday.

A blockade leader told the wire service the allegations of extortion were a smokescreen and said the miner did not want to "attend to a harm that they are inflicting on the communities".

However Peñasquito employees have taken a separate protest to State Congress, saying they wanted the blockade to end.

They claimed the blockade was orchestrated by a senator to obtain an economic benefit for him and his relatives, Zacatecas media has reported.

The Goldcorp asset became part of the Newmont stable last month when the companies' merger was finalised, creating the world's biggest gold producer.

Newmont shares closed 0.98% higher in New York yesterday but are down more than 8% year-to-date.