"[It] will clean up the Mount Nansen mine site"

The Yukon Supreme Court has approved a unique sale arrangement over the abandoned Mount Nansen mine site. 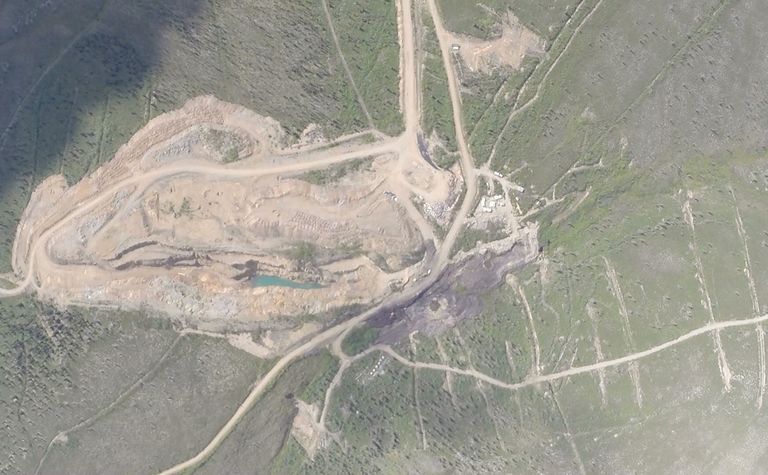 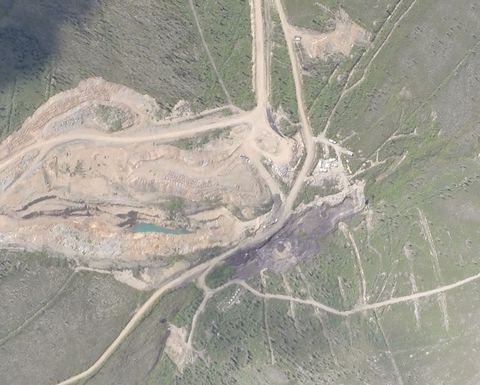 Minister of Crown-Indigeneous Relations Carolyn Bennett said the arrangement meant purchaser Alexco/JDS Group could pursue future work at the mine while being obligated to remediate contamination from past mining activities at the site.

Alexco Resource Corp owns the majority of the historic high-grade Keno Hill silver district in the Yukon and also has a subsidiary that provides mine-related environmental, remediation and reclamation services.

"Collaboration has led to an effective sales process that will clean up the Mount Nansen mine site and ensure Yukoners and the Little Salmon/Carmacks First Nation benefit from this important project," Bennett said.

The government said the sale was the product of many years of collaborative work between it, the Yukon government, the Little Salmon/Carmacks First Nation and PricewaterhouseCoopers as the court-appointed receiver for the former owner of the mine, BYG Natural Resources.

The purchase price was redacted in the PWC report to the Supreme Court.

BYG had not met water licence requirements in 1999, ceased operations and appointed a receiver, who also abandoned the property, the Yukon government said.

"Going forward, Canada will work with the purchaser, the Yukon government and Little Salmon/Carmacks First Nation to oversee and fund the remediation project, ensuring the site is remediated in accordance with the shared objectives of the three governments," the federal government said.

It said the objective was to have the remediation completed within 10 years of the site sale.

More than C$2.5 million (US$1.9 million) was earmarked for remediation expenditure in 2018-2019, according to the Treasury Board of Canada Secretariat.

Study on Current and Escape deposits