Turquoise Hill Resources (TRQ: TSX) says its CEO Ulf Quellmann is in Mongolia to work with Oyu Tolgoi LLC and Rio Tinto, after its subsidiary received a summary of a report regarding “certain contractual agreements” with the government. 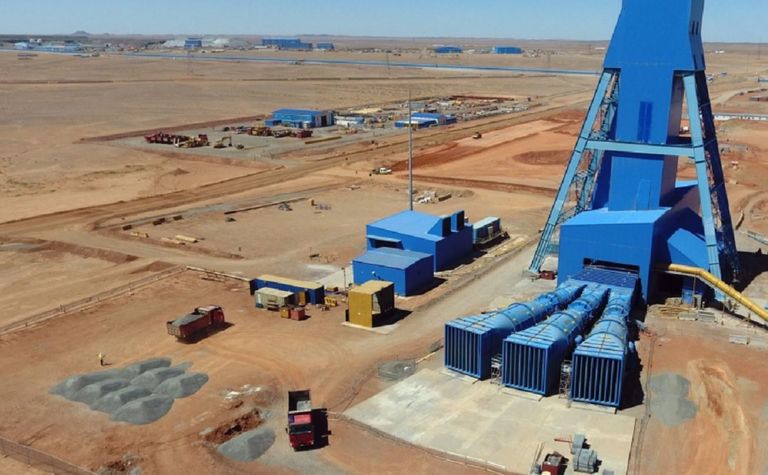 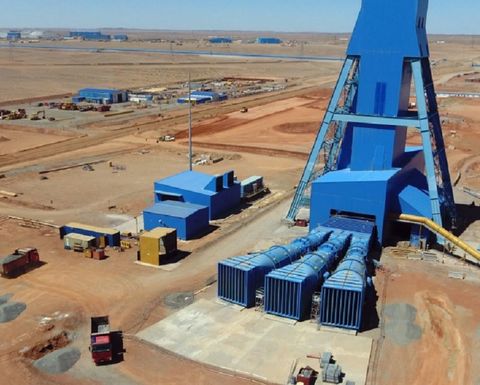 The Mongolian parliamentary working group had last month reportedly recommended one of the agreements underpinning the giant copper mine should be scrapped and another changed, adding to the giant project's political problems.

It was said to want to revise a 2009 agreement that gave 34% of the copper-gold project to the Mongolian government and 66% to Ivanhoe Mines, now the Rio-controlled Turquoise Hill, and scrap the 2015 Dubai agreement which allowed the start of the project's underground development.

The US$5.3 billion underground expansion is forecast to make Oyu Tolgoi the world's third-largest copper mine by 2025.

Separately, Turquoise Hill had to sign a revised power agreement with the government in December after an earlier agreement was cancelled and is in discussions to resolve a US$155 million tax bill received last year.

Turquoise Hill said its Mongolian subsidiary had provided the economic standing committee with a written response to the summary of the parliamentary report.

"At this time, it is our understanding that the timeline to review the PWG report by the ESC has not been fully established," the company said.

"Ulf Quellmann, CEO of Turquoise Hill, is in Mongolia actively working on this matter with the Oyu Tolgoi LLC team as well as Rio Tinto."

The company said it would update the market in due course.

Its shares closed C1c higher yesterday to $1.92, capitalising it at $3.86 billion, about half the value of 12 months ago.

Rights issue "a neat way for them to do it", says Steel 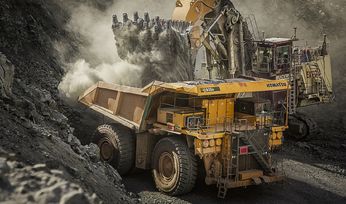 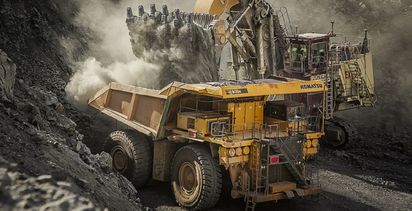