Union members from Codelco’s long-running Chuquicamata copper-gold mine in Chile look set to vote on a strike this week, after rejecting an offer on the weekend they described as a “mockery” of their demands. 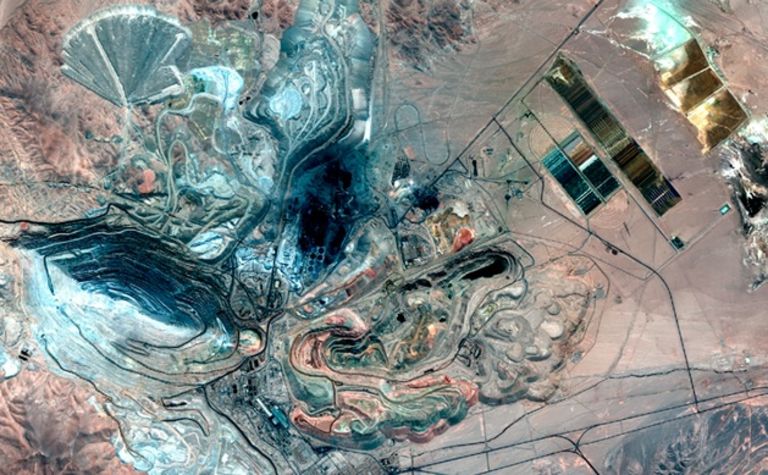 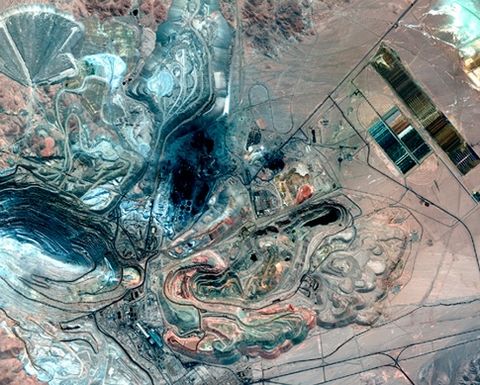 In a translated statement issued on Saturday, the Sindicato de supervisors Codelco Norte said a massive assembly of the unions 1, 2 and 3 of Chuquicamata "categorically rejected the last offer presented by the divisional administration, since they considered that this proposal represents a mockery of their legitimate aspirations, their rights and the contribution they make to the division, corporation and Chile".

It said to ensure the participation of 3,200 workers, voting would be held tomorrow and Wednesday.

Codelco is moving from openpit to underground at Chuquicamata, to extend the life of the mine which celebrated its 104th anniversary this month.

Codelco had said last week it expected to maintain its annual production level at an average 1.7 million tonnes of fine copper during the next decade.

It said the openpit at Chuquicamata would extend until 2020 and the underground development would start production this year, with mine planning looking to maintain 100% production capacity.