"For less than the cost of a…fighter jet, [it] could be brought into production"

Texas Mineral Resources Corp (OTCQB: TMRC) says it is encouraged by the US government’s steps to support domestic rare earth projects and is advancing its Round Top project. 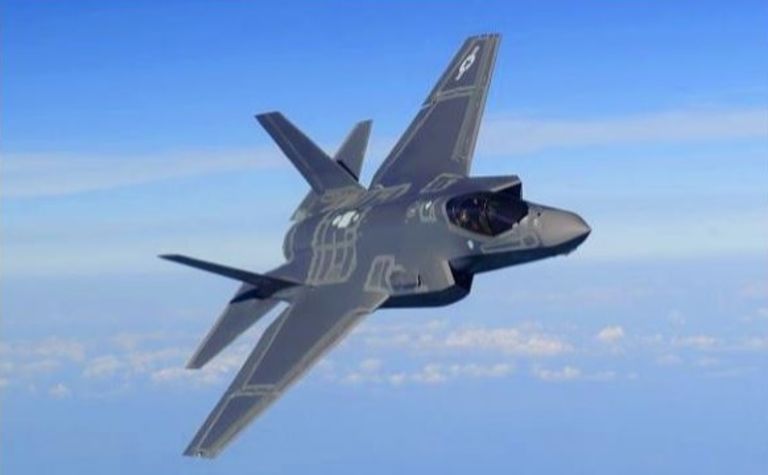 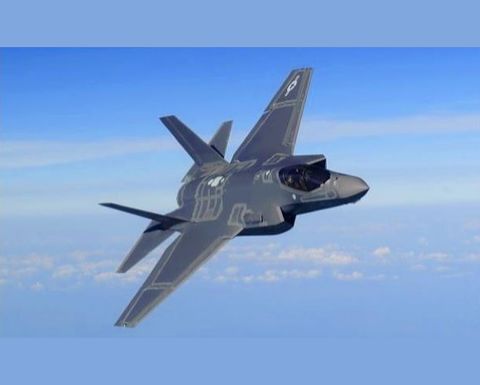 Late Tuesday, the US Department of Commerce released a rare earth strategy outlining an action plan to secure supplies of critical minerals and reduce its vulnerability to supply disruptions.

China's dominance of the rare earth supply chain has put the issue in the spotlight in the midst of current trade tensions between the two countries and sent REE equities soaring last week.

It is aiming to release an update next month on its 2013 preliminary economic assessment, with the new study to include an updated resource estimate adding lithium, hafnium, beryllium, scandium and gallium oxides, as well as sulphates of aluminum, iron, magnesium, potassium and sodium.

"With the range of critical rare earths present at Round Top and the addition of resources for six US-government-listed critical minerals, this single project could meet the Department of Defence's rare earth needs and offer a strategic reserve of key critical minerals as well," TMRC CEO and USA Rare Earth director of operations Dan Gorski said.

"For less than the cost of a single Navy F-35C fighter jet, the Round Top mine could be brought into production."

"Round Top, unlike other projects that have unfavourable economics and have previously struggled, has a low capex and opex as a result of the ability to heap-leach the rock, high REO recoveries and existing major infrastructure in place," Gorski said.

The Texas governor has requested the White House designate Round Top as a high priority infrastructure project, with TMRC saying final approval was pending.

TMRC reported a working capital deficit of about $2 million at the end of February.

US and Australian-based investment group USA Rare Earth is earning up to 80% of Round Top through a $10 million investment announced in November.

The privately-held company is expected to seek a Toronto listing later this year.

Morgan Stanley believes cost inflation could be an issue in future