Colombia’s Senate and Chamber of Deputies have approved a constitutional reform to change the distribution of royalties from natural resource operations, which will give municipalities where projects are developed a larger slice of the pie. 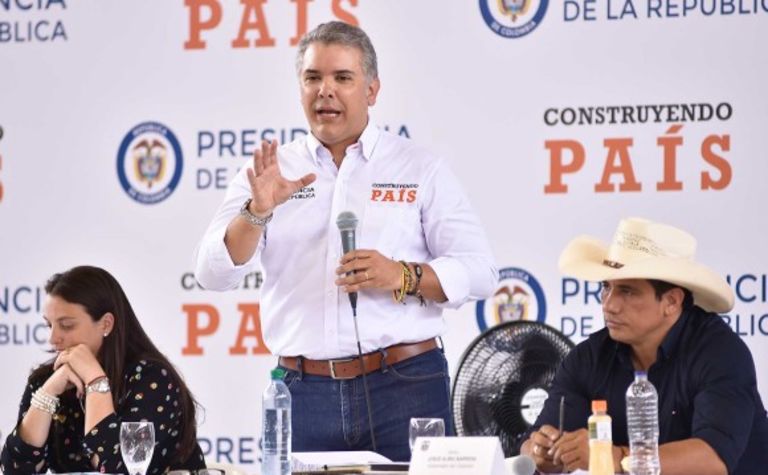 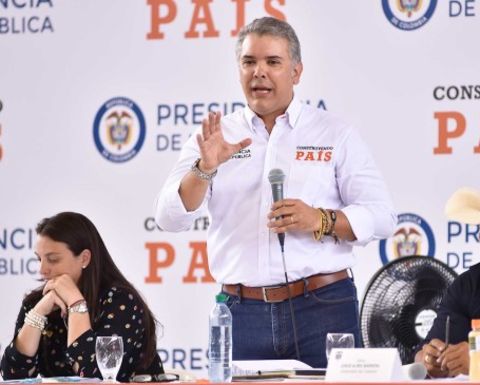 Under the new scheme, which only requires presidential approval to become law, municipalities will receive 25% of the royalties from projects in their territory, up from 11% under the current system.

The ministry of mining and energy issued a tweet stating that once the measure has received presidential approval, the regulations for its implementation will be drawn up in 2020 for the change to be made in 2021.

The natural resource sector hopes the increase in the amount of royalties going to the host municipalities will reduce social opposition to mining and energy projects given that local communities will receive greater financial benefits.

Former president Santos implemented the current royalty regime in 2011 seeking a more equitable distribution throughout the country. Prior to that, 80% of royalties went to the municipalities where production occurs and 20% to the nation.

The new distribution scheme will also see greater distribution to the poorest municipalities in the country and the 170 designated as priorities for investment under the 2016 peace agreement. 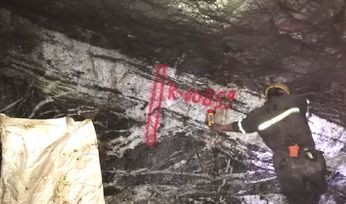 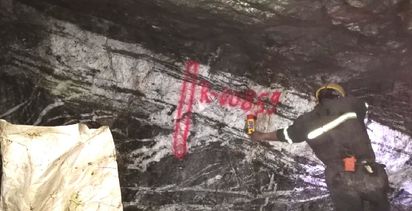 Colombia turning a corner at last?