Shares in Virginia Energy Resources (TSXV: VUI) fell 40% yesterday as it lost a legal battle, with the US Supreme Court upholding a long-standing ban on uranium mining in Virginia. 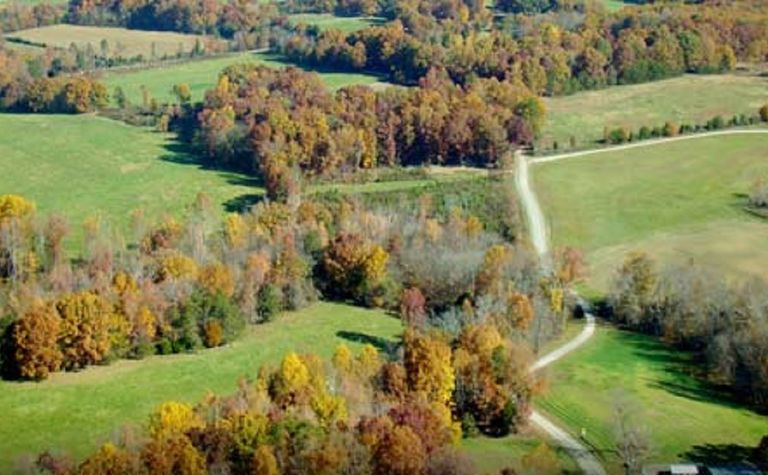 VUI's subsidiary Virigina Uranium has the Coles Hill deposit in Virginia which it describes as the largest undeveloped uranium deposit in the US.

"We are still studying the Supreme Court's opinions, but we are obviously disappointed with the result," Virginia Uranium said in response to the decision.

"We continue to think that Virginia's uranium mining ban is both unlawful and unwise, and we are reviewing other options for challenging the Commonwealth's confiscation of Virginia Uranium's mineral estate."

It had filed state and federal lawsuits against Virginia in 2015, in a bid to be able to develop its property in the state which had established a moratorium on uranium mining in 1982.

On Monday, a majority decision by the Supreme Court upheld the Atomic Energy Act did not pre-empt state laws, maintaining Virginia's power to regulate mining on private lands within its borders.

A 2012 preliminary economic assessment of Coles Hill had envisaged initial production of 2 million pounds a year and a 35-year mine life, with a capital cost of US$147 million, an NPV (7% discount) of $427 million and an IRR of 36.3%, based on a uranium price of $64/lb.

The uranium spot price has fallen from about $70/lb prior to the Fukushima nuclear disaster in Japan in 2011 and was worth about $24/lb last month.

Virginia Energy Resources said in May a trial for its state law-based lawsuit had been scheduled for December, but was postponed with no new trial date set.

It reported working capital of $117,794 at the end of March, saying legal fees continued to be the company's largest expense.

At that price, it is capitalised about $11 million (US$8 million).

Top US court to consider challenge on uranium mining ban