"From tomorrow, if you come back here, you won't see any more clandestines"

A Democratic Republic of Congo minister reportedly vowed to have all illegal miners removed yesterday from a copper-cobalt mine, operated by a Glencore (LSE: GLEN) subsidiary, following fatalities last week. 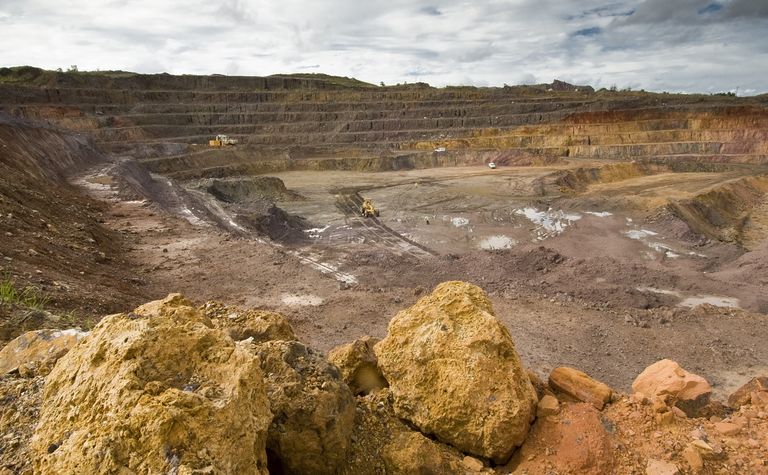 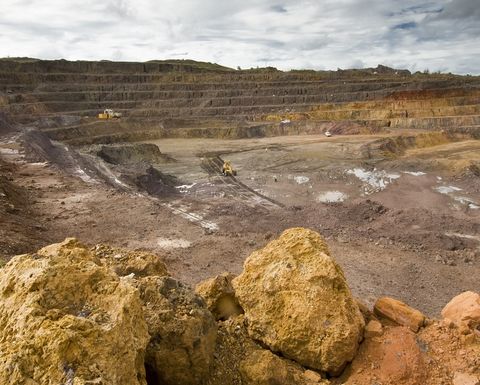 Openpit operations at Katanga’s majority-owned mine in the DRC

The death toll at the Katanga mine is said to have risen from 19 to 43, with the illegal miners working in two galleries that caved in on Thursday in benches overlooking the excavation area.

Glencore owns 86.3% of Katanga Mining (TSX: KAT), which runs the mine through its 75%-owned Kamoto Copper Company in a joint venture with state-owned Gécamines.

Glencore has said up to 2,000 illegal artisanal miners access KCC concessions in the Kolwezi area each day.

Interior minister Basile Olongo told reporters on Saturday at the mine there would be "measures to evacuate everyone," Reuters reported.

"From tomorrow, if you come back here, you won't see any more clandestines," Olongo said.

The Congo's military reportedly deployed hundreds of soldiers earlier this month to protect a China Molybdenum-owned mine from illegal miners.

There are about 100 million artisanal miners globally, according to World Bank estimates, with the increasing practice posing significant social, environmental and economic questions, a recent World Association of Mining Lawyers conference heard.

In a statement last week, KCC said it was "fully committed to acting responsibly in a manner that respects human rights and in compliance with its commitments to the Voluntary Principles on Security and Human Rights".

The company has said the incident had not impacted production. 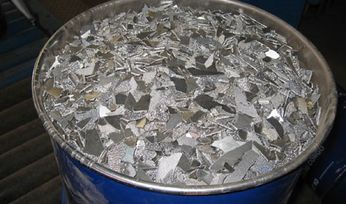 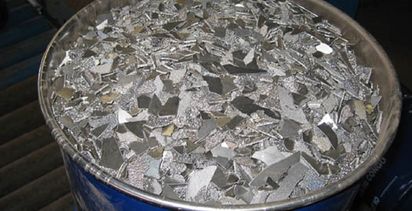