"Illegal mining and its network of associated crimes must be stopped!"

Ecuador president Lenín Moreno has declared a state of emergency in the country’s north, to put a stop to the “serious commotion” caused by illegal mining and linked crimes including human trafficking. 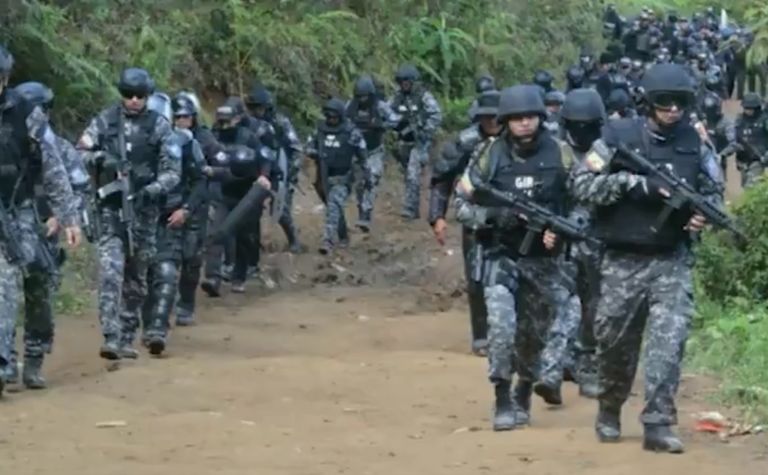 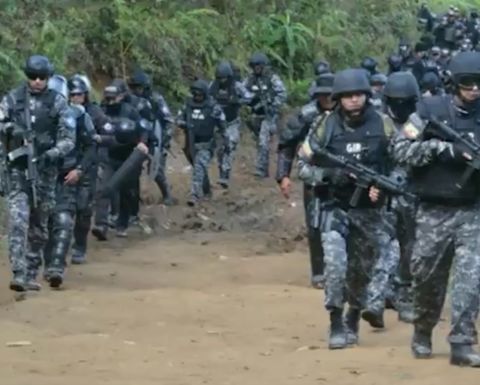 "Illegal mining and its network of associated crimes must be stopped!" Moreno tweeted a short while ago.

In a joint operation, 1,200 police, 1,200 soldiers plus a team of 20 prosecutors entered the La Merced parish of the Buenos Aires region in the Imbabura province at dawn yesterday.

Bloomberg noted the Buenos Aires area was part of a concession owned by Canada's Hanrine and just south of SolGold's majority-owned Cascabel project.

A research note last month from the National Bank of Canada had pointed out government support for the country's fledgling official mining sector, saying it planned to grow mining from 1.55% of GDP to 4% by 2021.

The state of emergency action follows the Democratic Republic of Congo reportedly vowing days ago to remove all illegal miners from a Glencore subsidiary's copper-cobalt mine after 43 died at a cave-in on Thursday.