Pakistan has reportedly reassured foreign investors after the International Centre for Settlement of Investment Disputes ordered the country pay almost US$6 billion in damages to Tethyan Copper over the stalled Reko Diq copper project. 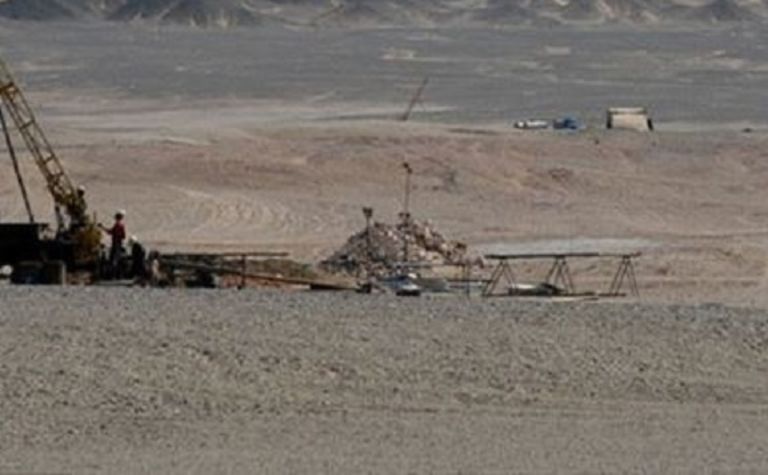 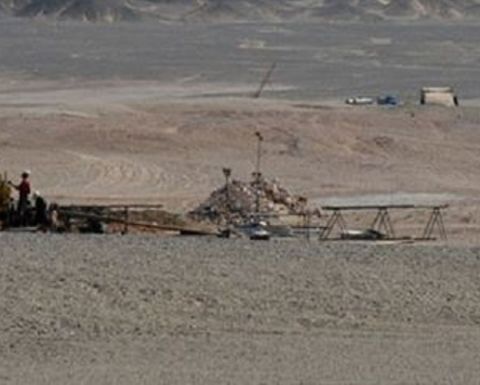 Tethyan had filed for arbitration with the World Bank's ICSID in 2011 after the government rejected its mining lease application to develop Reko Diq.

The company then announced in May 2013 it would no longer seek a mining lease and would instead solely seek monetary damages.

The international arbitration tribunal had rejected Pakistan's final defence against liability in 2017 and made the decision determining damages on Friday.

Antofagasta said the damages included $4.087 billion in compensation, $1.753 billion in interest and Tethyan had been awarded just under $62 million in costs.

"We remain willing to discuss the potential for a negotiated settlement with Pakistan and will continue to protect our commercial interests and legal rights until the conclusion of this dispute," Tethyan chairman William Hayes said.

"Pakistan welcomes all foreign investors and assures them that their lawful rights, interests and assets shall always be protected by Pakistan," it said.

Proposed reforms to India's Mining Act will only benefit lawyers.