Canadian mining and exploration lobby groups have called on mines ministers to ensure the country remains a globally competitive jurisdiction and continues to attract mineral investment. 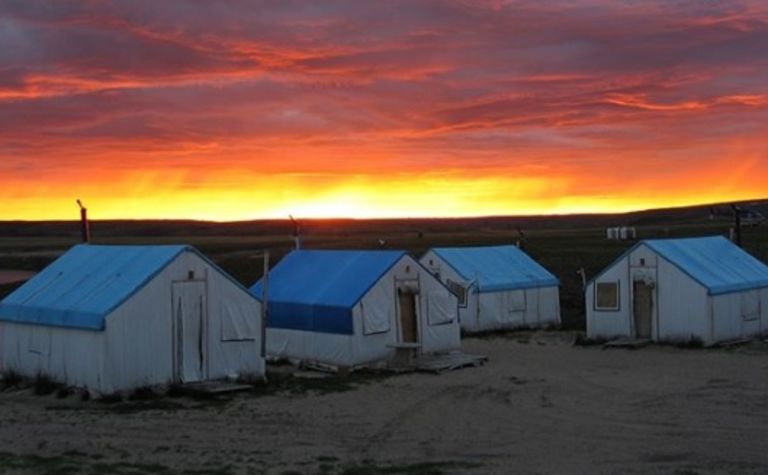 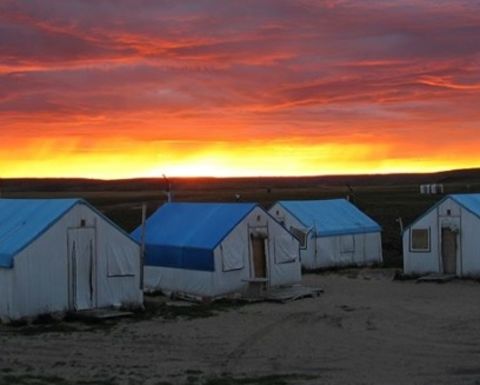 The Canadian Mineral Industry Federation, which comprises more than 20 associations, said the country's mines ministers "must be bold" to attract greater investment and enhance competitiveness.

The CMIF proposed a series of recommendations, including conducting a strategic review of Canada's tax regime to boost its investment attractiveness, to coincide with the 76th annual Energy and Mines Ministers Conference in British Columbia.

"Without the vital support of governments to achieve the recommendations by CMIF, Canada's exploration and mining industry—once envied the world over for its mineral wealth and abundance of exploration and extraction expertise—will continue slipping from its position of dominance," PDAC president Felix Lee said.

"As foreign competition soars, we are left chasing countries that once viewed us as the global benchmark."

Among the recommendations, the CMIF said the federal government should expand rigorous geological studies across Canada, and increase collaboration between governments, industry and educational institutions to ensure new entrants to the industry had the required skills.

The recommendations were organised along the lines of six strategic directions identified in the Canadian Minerals and Metals Plan, developed by Natural Resources Canada and published earlier this year.

The latest annual Fraser Institute survey had Nevada and Western Australia in the top two spots.