Grupo Mexico has been ordered to close its Guaymas port installations on the Sea of Cortez in Sonara, Mexico, after a spill of 3,000 tonnes of sulphuric acid on July 9. 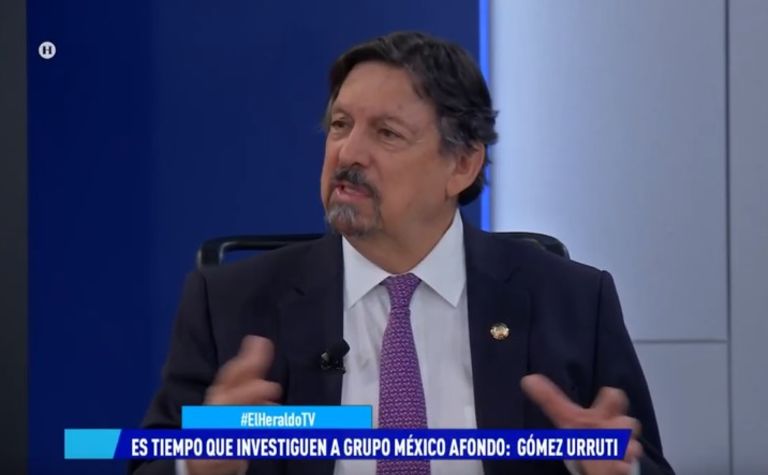 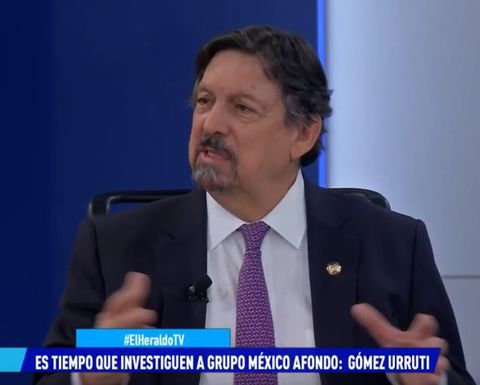 Grupo Mexico said the spill occurred when a pressure valve failed on a tank which received purges from the shipping lines. When the spill happened, it was not judged to be serious enough for maritime authorities to activate an emergency plan.

Guaymas exports copper from Grupo Mexico's Cananea copper mine in Sonora and can store 22,000 tonnes of copper.

The spill drew harsh words from senator Napoleon Gomez on TV news show Noticas de la Noche who condemned the culture of impunity and protection of the mining sector.

Former mining union leader Gomez attacked the "culture of impunity and protection" in his 2013 book Collapse of Dignity: The Story of a Mining Tragedy and the Fight Against Greed and Corruption in Mexico, written while in exile in Canada. He returned to Mexico with the assumption as president of Andres Lopez, who invited him to form part of his government.

AMLO says no to more concessions