"We want this [Skouries] investment to come to life" 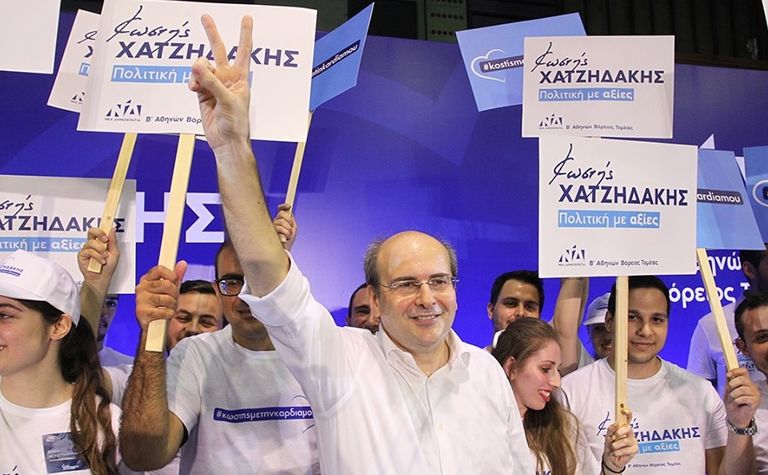 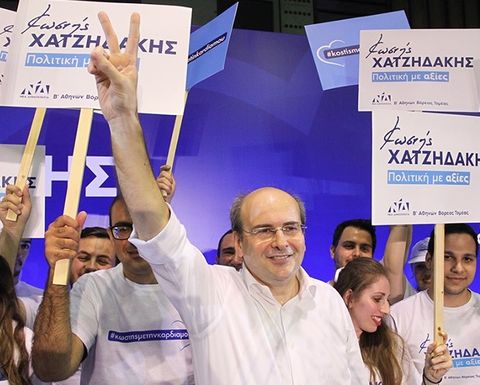 Shares in Eldorado had been rising in recent weeks on hopes of the pro-business New Democracy party being elected to govern earlier this month.

Reuters reported new energy minister Kostis Hatzidakis said he wanted the Skouries investment revived, after he and his deputy met with Eldorado executives.

"We want this investment to come to life," he told Skai TV, the wire service reported.

"It is a New Democracy commitment."

Eldorado has put Skouries' development capex at US$689.2 million for a 23-year mine, producing an average annual 140,000 ounces of gold and 66.9 million pounds of copper.

Eldorado planning to restart some works while it awaits further assurances