IAMGOLD (TSX: IMG) has temporarily suspended mining activities at its Rosebel gold mine in Suriname for security reasons, after an incident involving police where an artisanal miner died and some equipment was damaged. 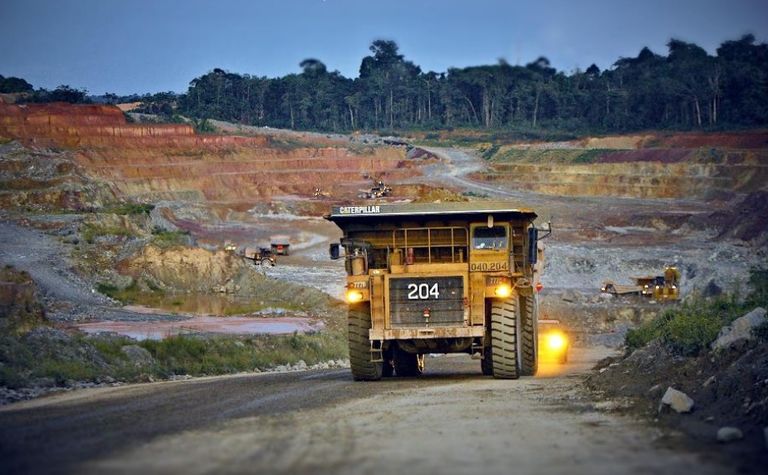 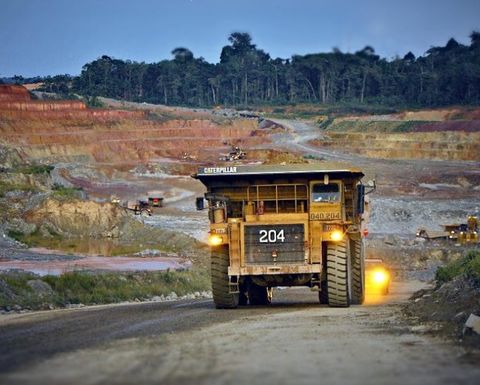 The company said last week it deeply regretted to report "that an incident involving local police and unauthorised artisanal miners within the Rosebel concession has resulted in the death of an unauthorised miner".

It said its emergency response team was activated, appropriate authorities had been notified and an investigation into the incident had begun.

"To ensure the security of our workforce, we have temporarily suspended mining activities while the mill continues to operate," IAMGOLD said on Thursday.

"Our thoughts are with the family and friends of the deceased at this difficult time."

The incident is the latest in a series of fatalities around the world involving artisanal miners on mining concessions, with Newmont Goldcorp Ghana last week mourning the death of a security guard after a confrontation with illegal miners at its Ahafo operation, while about 40 illegal miners died after a gallery collapse at a Glencore subsidiary's mine in the Democratic Republic of Congo in June.

IAMGOLD is the majority owner of Rosebel with the government holding the remaining 5%.

The company is due to release its June quarter financial results after market close on Wednesday.

It had flagged a guidance review during the period after reporting a "challenging" first quarter, which was impacted by seismicity at its Westwood mine in Quebec, lower head grades and throughput at its majority-owned Essakane mine in Burkina Faso and the decision to shelve construction of its Côté gold joint venture in Ontario.

IAMGOLD shares are trading near a midpoint for the past year after closing down more than 3% on Friday to C$4.94, to capitalise it at $2.3 billion (US$1.7 billion).