TriMetals Mining has struck a deal to settle its arbitration against Bolivia over the 2012 expropriation of the Malku Khota project, agreeing to a both discount and transferring its exploration data. 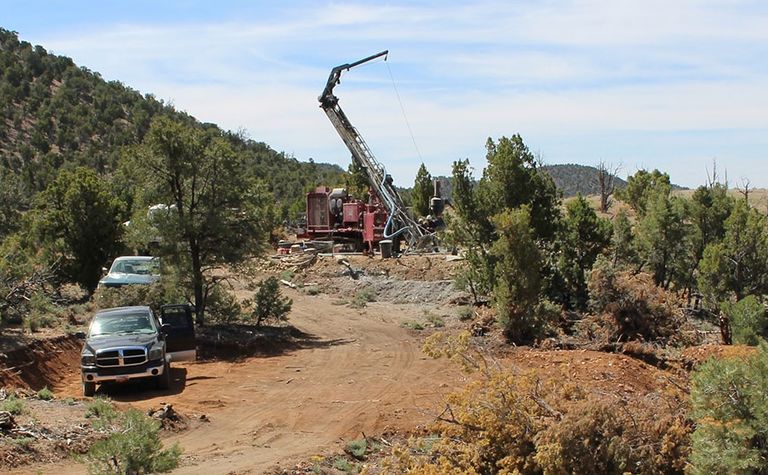 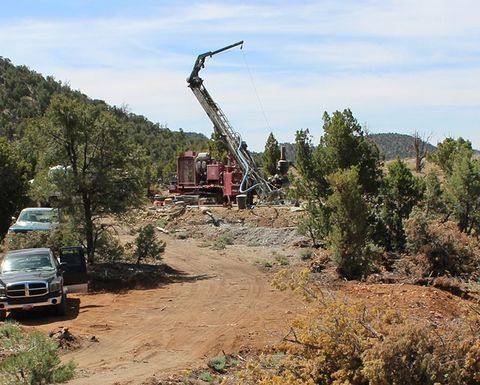 The company now expects to soon be debt-free and have about US$5 million in cash for corporate purposes and to advance its flagship Gold Springs gold-silver project which straddles the Nevada-Utah border in the US.

In November, the Arbitral Tribunal of the Permanent Court of Arbitration in The Hague awarded about US$28 million to TriMetals, which described the outcome as disappointing, having sought $385.7 million for its losses plus pre-award interest.

TriMetals has said its third-party funder would be paid about a third of the award and its Class B shareholders were entitled to 85% of the net cash, after costs, taxes, expenses and the fund's portion were deducted.

The company said it and its arbitration funder had agreed pursuing enforcement proceedings to collect the award could take years, with no guarantee of outcome, and initiated discussions with Bolivia, which wanted the project data to advance the silver-indium-gallium project.

"The company determined it was in its best interest to reach a prompt settlement with Bolivia by transferring its data and by accepting a discount to the amount payable to the claimant pursuant to the award," TriMetals said.

Bolivia agreed to pay about $25.8 million by September 5, less $209,475 for the tribunal's cost order, an amount TriMetals expected to recover from the fund as it related to costs and expenses of the arbitration payable by the fund.

TriMetals said the total redemption price of the Class B shares would be about $11.36 million.

The company also intends to repay a credit facility of up to $2 million to its funder.

Elsewhere, TriMetals recently agreed to sell its Escalones copper-gold project in Chile to Wealth Minerals, for 25 million shares in Wealth Copper, C$1 million in cash and a 2% NSR, and a further $4 million in cash contingent on Wealth Copper conducting a reverse listing on the TSX Venture Exchange and raising at least $5 million.

"We are disappointed with the outcome of the international arbitration process"