Eldorado Gold’s (TSX: ELD) prospects are looking more promising in Greece after the new government reportedly said it would soon issue permits for the company’s stalled development project in the country’s north. 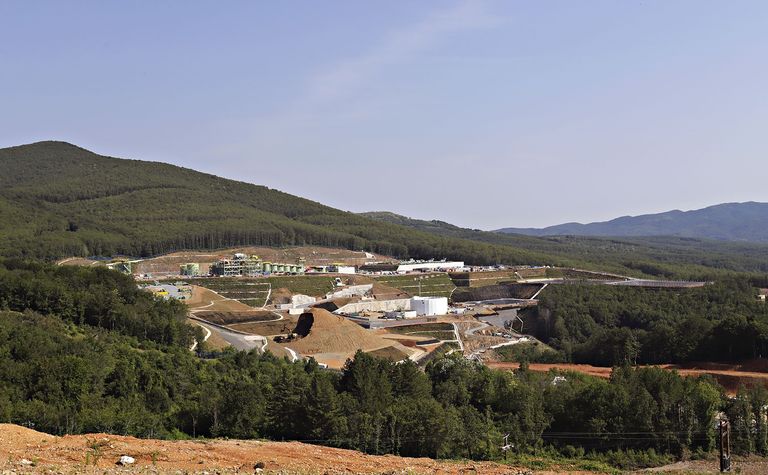 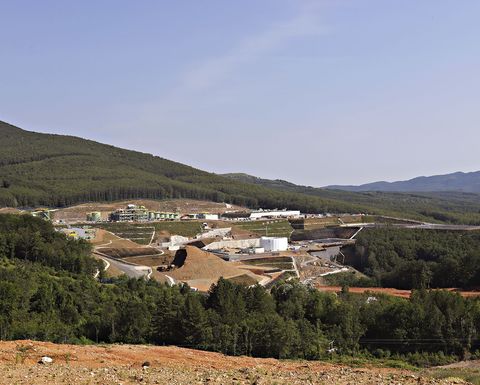 The energy ministry said on Monday it would fully conform with rulings by the country's top administrative court, concerning permits for an enrichment plant at Skouries, Reuters reported.

Eldorado started construction at Skouries in 2013 then mothballed the gold-copper project in 2017, citing long-running permitting delays.

Skouries is expected to produce an average annual 140,000 ounces of gold and 66.9 million pounds of copper over a 23-year mine life.

"We are encouraged by our initial discussions with the Greek government."

Eldorado shares started rising in recent months amid anticipation of the change in government, with incoming energy minister Kostis Hatzidakis indicating his support for Skouries in July.

Eldorado shares spent much of the past 12 months around the C$5 mark.

Sticks to US$845 million price tag