Newmont Goldcorp (NYSE: NEM) has reportedly offered US$25 million in community investments and land rental fees to resolve a conflict at its Penasquito gold mine in Mexico but protestors are not satisfied. 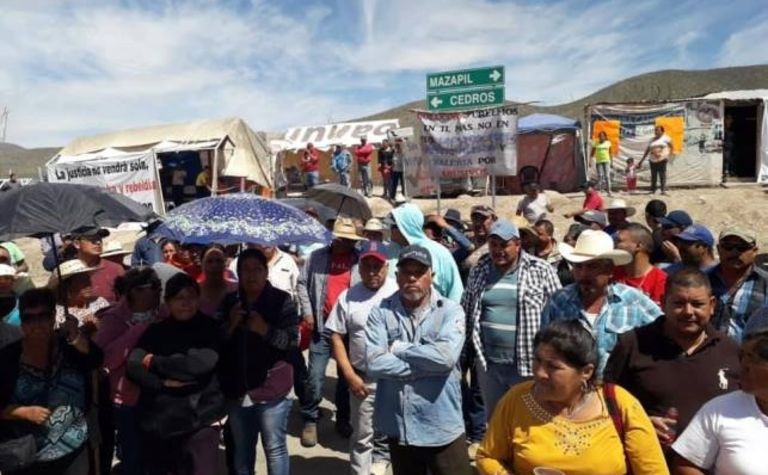 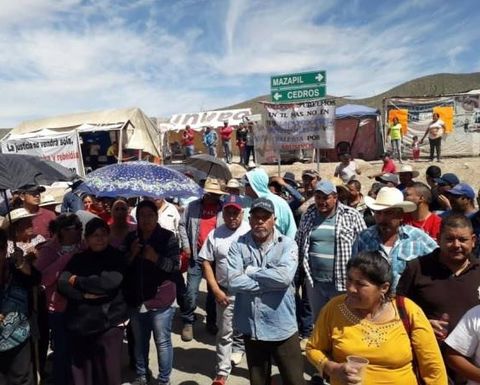 Protests are continuing over Newmont Goldcorp’s Penasquito operation in Mexico

Newmont suspended the mine for the second time this year on Sunday after a blockade began again over water and contractor issues.

Newmont Goldcorp Mexico director of external relations told Reuters the company had made "a very generous offer" but the blockade leaders were demanding hundreds of millions of dollars in cash for themselves.

However local leader Felipe Pinedo denied the allegation in an interview with the wire service.

"The people here are clear: they will accept the projects but give us back our water."

Activists say local springs and wells have dried out due to "over-concession" of the aquifer in favour of the mining company.

Newmont Goldcorp was ranked as the top global gold mining company on the Dow Jones Sustainability World Index this week for its leading environmental, social and governance performance.

"While we are honoured to be included again on the DJSI, we recognise there is always room for improvement and will continue working to drive our performance to higher levels," president Tom Palmer said on Monday.

Penasquito, a Goldcorp asset acquired in the company's mega-merger earlier this year, produced 272,000 ounces of gold in 2018. 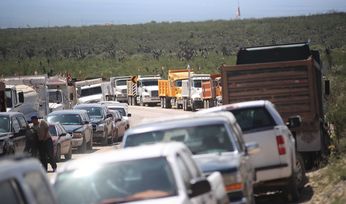 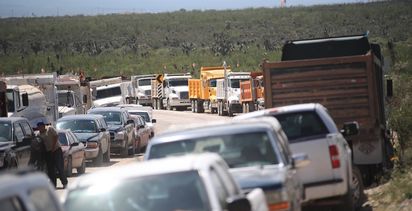 BC mining 'at a crossroads': Goehring