INV Metals (TSX: INV) is planning to forge ahead with financing and permitting efforts for its Loma Larga gold project in Ecuador now the Constitutional Court has denied applications to hold a referendum about mining. 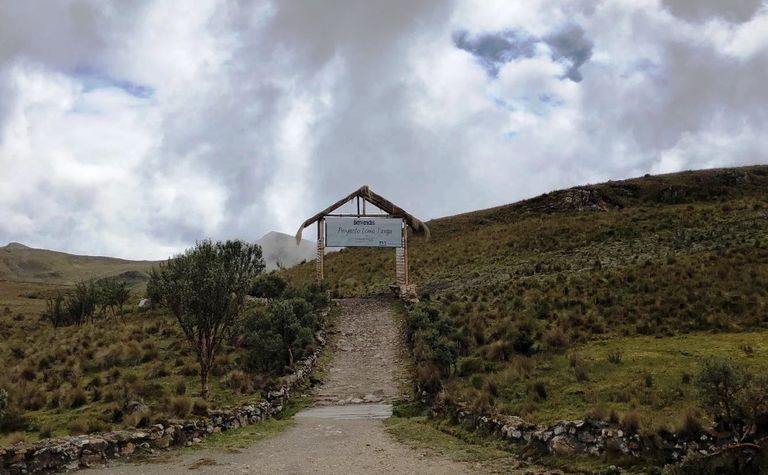 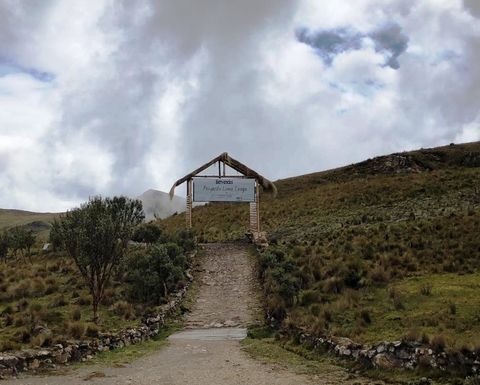 In a statement last week, the court said it would carry out control on a "case by case" basis, regarding the origin of popular consultations on mining, analysing whether these violated rights or implied reforms to the constitution, and if they met the requirements of loyalty, clarity and transparency required by law to guarantee the rights of voters.

It said the applications by the prefect of the Azuay province and the mayor of Camilo Ponce Enriquez canton had not met the required criteria to proceed.

INV told Mining Journal at last week's Precious Metals Summit in Beaver Creek it hoped to raise C$10 million after the Azuay and Camilo Ponce Enriquez referenda were resolved, to provide the funds to get through permitting to a construction decision.

"The company will commence its financing and permitting efforts within the laws and regulations of Ecuador with the support from our many stakeholders, the government and the mining industry," CEO Candace MacGibbon said yesterday.

"Loma Larga is one of five strategic mining projects identified by the ministry of energy and non-renewable resources."

Unsuccessful applicant, Azuay prefect Yaku Pérez Guartambel, has vowed to continue to fight for a popular consultation on mining.

INV has opted to relocate its proposed Loma Larga plant outside the Girón canton after residents there voted against allowing mining activities in a March referendum.

It envisaged a 12-year mine, producing an average annual 206,000 ounces of gold.