"Vale … will respond [to] the charges in due time"

Brazil miner Vale SA (BZ: VALE3) said it was made aware on Friday of the first police inquiry report on the fatal dam failure at its Brumadinho operations in January. 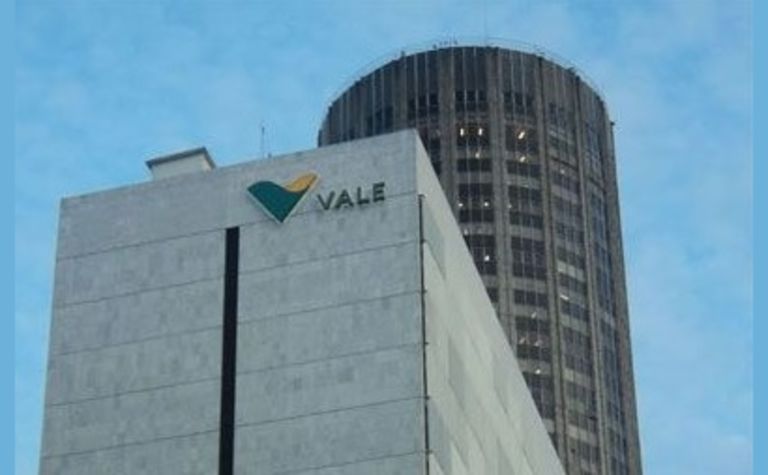 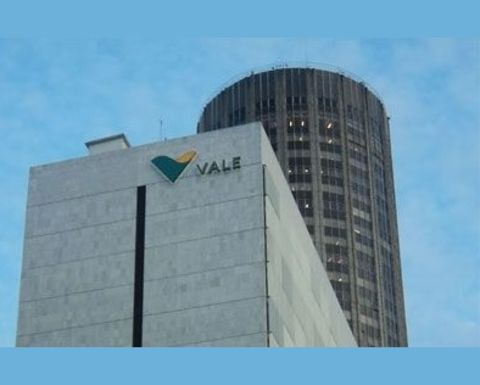 Brazil police were last week reportedly set to announce the first criminal charges against Vale and German safety inspector TÜV SÜD over the dam collapse, with 249 people killed and 21 still missing at the start of this month.

Police have now formally accused seven individuals from Vale and six from TÜV SÜD, for covering up structural dangers at the dam during safety audits last year only months before it ruptured, the Wall Street Journal reported.

Under Brazil law, police can only formally accuse suspects and prosecutors must file the charges before a judge.

In a statement, Vale said it would analyse the full content of the report in detail before making any pronunciation on its merits.

"The company reinforces that Vale and its executives will continue to co-operate with the authorities and will respond the charges in due time," it said.

Wednesday marks eight months since the dam collapse on January 25.

Vale shares are down about 5% year-to-date and it has revised its sales outlook for iron ore and pellets, with various operations curtailed this year by court-ordered suspensions.