Brazil-based mining major Vale SA (BZ: VALE3) says the English High Court has ruled it can proceed with enforcing its US$2 billion arbitration award against BSG Resources in England. 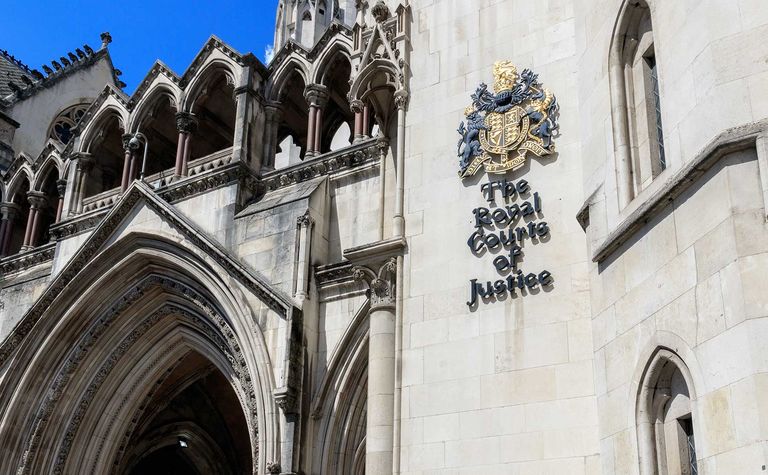 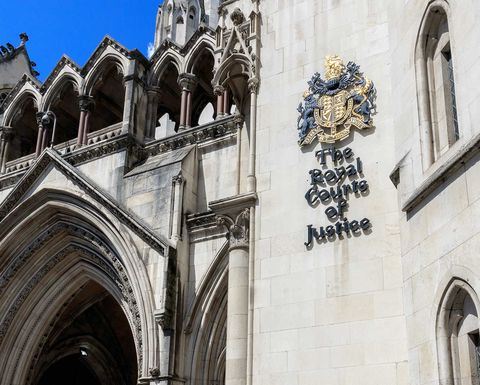 The Royal Courts of Justice in London. Image: iStock.com/VictorHuang

Vale was awarded $1.2 billion plus costs and interest by a London tribunal in April, related to its 2010 ill-fated foray into the storied Simandou iron ore project in Guinea.

The London Court of International Arbitration's tribunal had ruled BSGR had defrauded Vale in relation to its investment into 51% of BSGR's Guinea assets.

Rio Tinto had discovered Simandou more than 20 years ago and describes it as one of the world's largest, untapped, high-grade iron ore resources, but the company was stripped of half the project in 2008, with the government awarding it to BSGR.

Guinea then revoked this concession in 2014 after finding BSGR had obtained it through bribery of government officials, which the tribunal found Vale had not participated in.

Vale also started proceedings against BSGR in New York on April 23 to enforce the award.

"Vale intends to continue with its actions to enforce the award against BSGR, and is currently pursuing court action against BSGR in New York, as well as in England," it said.

Mid-year, the government reportedly offered blocks one and two of Simandou through an international tender process designed to be "open, competitive and transparent".

Rio had hoped to sell its remaining stake in blocks three and four of Simandou to joint venture partner Chinalco but the agreement lapsed in October last year.