Silver Bull Resources (TSX: SVB) says it has temporarily stopped work at its flagship Sierra Mojada silver-zinc project in Mexico due to an “illegal blockade”. 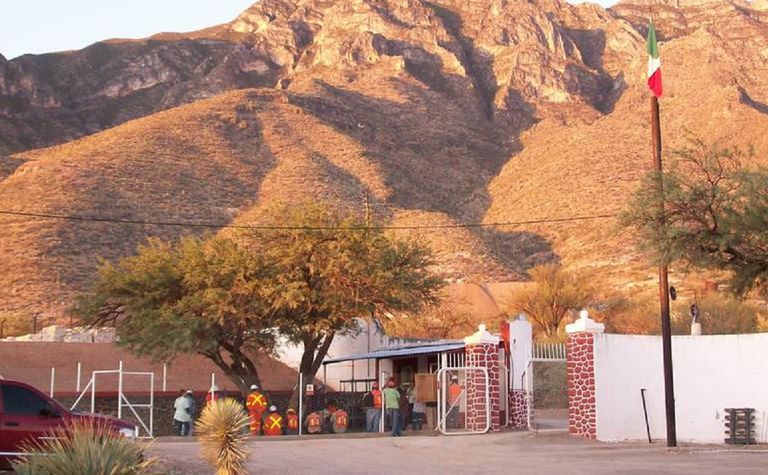 It said a cooperative of local miners called Sociedad Cooperativa de Exploración Minera Mineros Norteños had blockaded the project, linked to a long-running legal battle over royalties and wage claims.

Silver Bull dubbed Sierra Mojada "one of the largest undeveloped silver-zinc projects in Mexico" when it updated the project's resource in October last year to a measured and indicated 5.35 billion pounds of zinc and 87.4 million ounces of silver.

Australia-based miner South32 has the option to earn up to 70% of the project under a four-year, US$100 million agreement struck in mid-2018.

Silver Bull said it had an agreement with Mineros Norteños on two mineral licences, covering the eastern part of the Sierra Mojada deposit, which were subject to a 2% production royalty capped at $6.875 million.

It said it had been fighting a lawsuit since 2014, with Mineros Norteños seeking payment of the royalty, including interest at a rate of 6% per annum since August 30, 2004, even though no revenue had been produced from the applicable mining concessions.

The cooperative was also seeking wages for members since August 30, 2004 under the agreement, even though none of the individuals were hired or performed work for Silver Bull under this agreement and Silver Bull did not commit to hiring them, the company said.

Silver Bull said a previous court ruled in 2017 Mineros Norteños was time barred from bringing the case, with the cooperative then losing its appeal in the Federal Appeal Court on July 31.

Mineros Norteños has challenged this ruling and Silver Bull said the blockade was an attempt to force it into making a settlement before the final court decision.

"To ensure the safety of all involved, Silver Bull has elected to halt all operations on the project until a resolution can be found," it said.

"Silver Bull remains committed to good faith dialogue with Mineros Norteños, many of whom have worked for Silver Bull, to find a solution that is acceptable to both parties."

It said it was working with authorities to resolve the situation in a "safe, fair, and timely manner".

The company had about $1.9 million in cash and equivalents at August 31.