The New South Wales Minerals Council has welcomed a government review of the Independent Planning Commission after a bungled coal mine approval earlier this month. 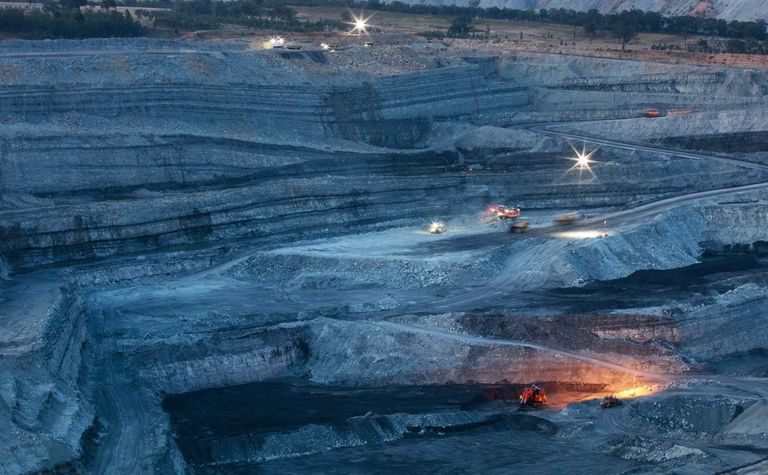 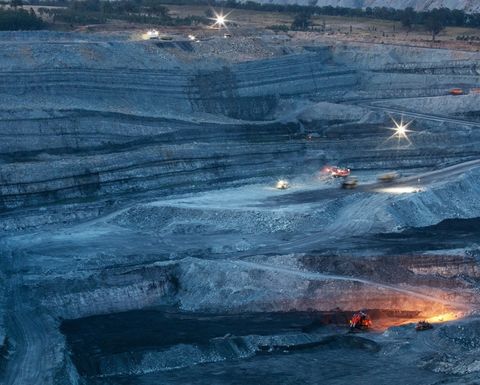 The IPC finally issued a determination on October 12, allowing the the Bloomfield Group's Rix's Creek coal mine extension. It had earlier approved the 21-year project - prior to the public consultation process closing - then rescinded the approval and extended the comment period.

At the time, the NSWMC blasted the IPC for the "stuff-up", saying what should have been good news for NSW had turned diabolical and threatened its reputation as an investment destination.

The state's planning minister Rob Stokes announced a review of the IPC on the weekend.

"Most importantly, this review must be geared to deliver the changes needed to restore confidence in the planning system so that more investment and jobs are not lost to NSW," Minerals Council CEO Stephen Galilee said.

"Issues with the processes of the IPC were highlighted by the recent bungle of the Rix's Creek South approval.

"This debacle followed recent IPC determinations on the Bylong and Dartbrook projects, where the advice of a wide range of departments and agencies including the Department of Planning was ignored, costing NSW over a billion dollars in investment and more than 1200 desperately needed regional jobs."

The IPC did not approve a five-year extension of Australian Pacific Coal's Dartbrook mine in August, allowing a three-year timeframe instead, which APC had labelled disappointing.

OEMs must adapt their technology to avoid a shortage of magnetic materials as early as 2025.