New advocacy group Save Canadian Mining says it has garnered support for regulatory change from prominent people in the mining and investment community, including high-profile investor Eric Sprott. 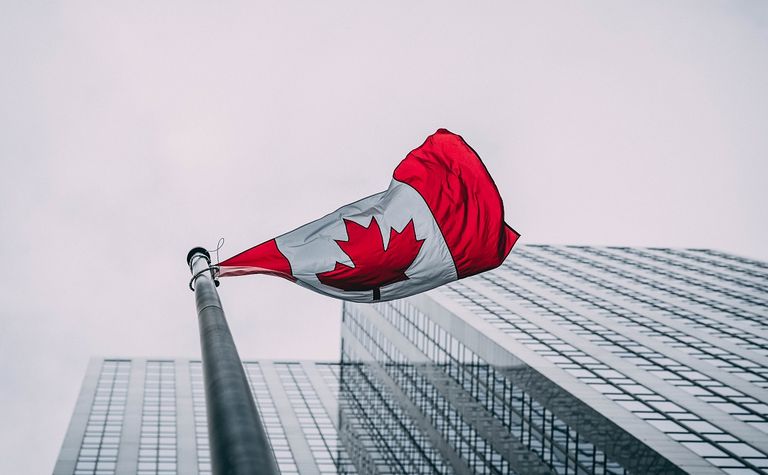 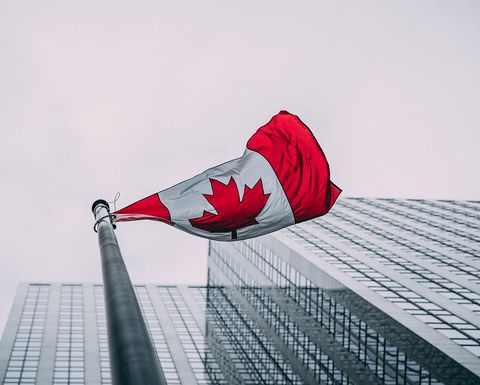 Chilean Metals CEO Terry Lynch launched the group yesterday, to lobby for regulatory changes which he said had created severe challenges for juniors such as "predatory short selling".
The group is pushing for two outcomes - to restore the no short on the uptick rule or abolish short selling on listed companies under $250 million; and secure a public commitment from investment banks to allow listed companies to sell private placements to brokers without having to be approved by a names committee.
Lynch said the Investment Industry Regulatory Organization of Canada (IIROC) and the Canadian Securities Administrators (CSA) had removed a 142-year securities trading rule known as the "tick test" in 2012. The tick test had restricted short selling to positive price changes at the time of the sale - so investors could only short a stock if it was on an upward trajectory.
"Short selling activities have increased in the junior mining market since 2012," Lynch said.
"The advent of high frequency trading and algorithmic trading are exploiting the combination of a lack of a tick test, with 14 different trading markets to the detriment of one of Canada's most important industries."
He said Save Canadian Mining had attracted support from Sprott, TSX Venture Exchange head and managing director Brady Fletcher, Ontario Prospectors Association executive director Garry Clark and Ontario Mining Association president Chris Hodgson.
"We look forward to working with Save Canadian Mining and industry stakeholders to engage Canada's regulators in evaluating the reinstatement of a tick test, and in pursuit of continued improvements to our globally unique venture market, many of which were tabled for discussion in our 2019 Trading Roundtable report," TSXV's Fletcher said in a joint statement with other supporters.
"As an active investor in the mining sector, I recognise the need to reinstate the tick test rule," Sprott Mining CEO Eric Sprott said.
"Save Canadian Mining is providing leadership for the junior mining community during an important time. Regulations need to change and this campaign is going to help achieve those changes."
Sprott is listed as one of the group's founders.
Lynch said the group planned to meet with government in the coming weeks and share its desired regulatory amendments with the government and OSC for consideration shortly.
"Canadian mining stocks are at 100-year lows...and it's not a commodity problem...it's a structural problem and we can fix it," he said on LinkedIn.