Ivanhoe Mines (TSX: IVN) said yesterday it had held productive, high-level talks in the Democratic Republic of Congo where two of its three development projects are advancing. 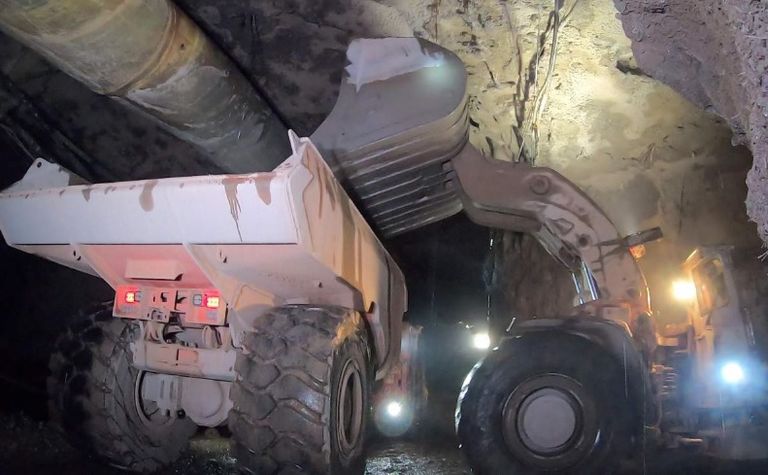 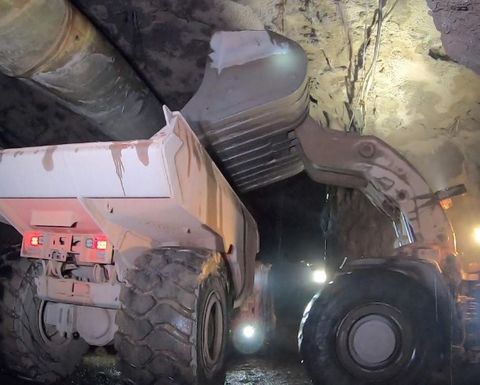 The announcement followed co-chairman Robert Friedland telling a mining conference in London yesterday the risk in the DRC was far lower than assumed, adding civil unrest in Chile should prompt analysts to reconsider the discount rates they gave to the South American country.

Ivanhoe president Tony Giardini was part of the delegation which met with three key DRC ministers, who were formally appointed in August in a new coalition government led by president Felix Tshisekedi.

"The DRC government is both our regulator and a key shareholder, held through the minister of portfolio, in the Kamoa-Kakula copper project," Ivanhoe president Tony Giardini said.

Ivanhoe had joined a body of industry heavyweights last year to fight the DRC's new mining code, with Tshisekedi's electoral win seen as relatively positive for the mining sector.

"The discussions with respect to Kamoa-Kakula were extremely productive and both parties are working hard to ensure that the project starts producing copper as scheduled in the third quarter of 2021," Giardini said.

"All levels of government in the DRC have been helpful in ensuring that construction at the project moves ahead rapidly while maintaining high performance standards in health, safety, environment and community development."

The DRC government has a 20% stake in the Kamoa-Kakula joint venture with Crystal River Global Limited holding 0.8%, and both Ivanhoe and Zijin Mining Group (each 39.6%) are co-funding the initial, expanded US$1.3 billion Kakula development.

Ivanhoe and Gécamines are 68:32 joint venture partners looking to restart the Kipushi zinc-copper-germanium-silver mine.