Anibal Gaviria, the new governor of Antioquia, Colombia, looks set to open a new chapter for mining development in the territory and remove the impasse seen during the administrations of the two previous governors. 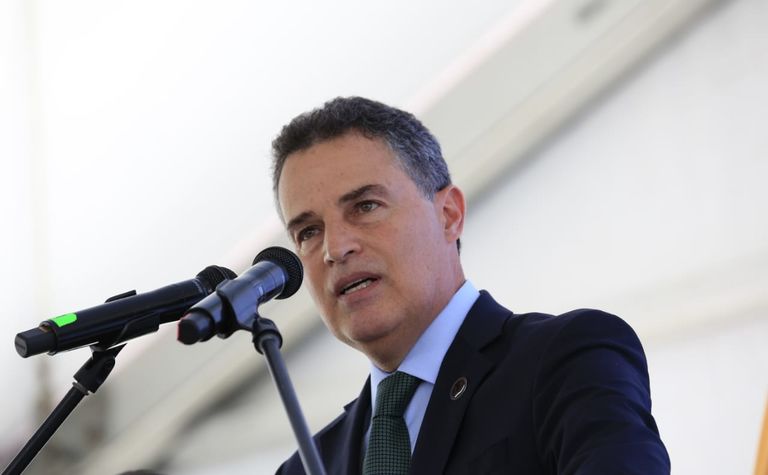 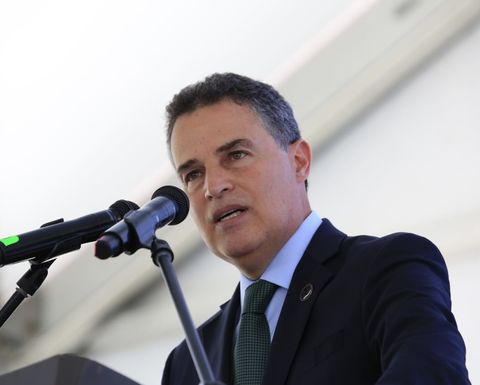 Gaviria named mining and metallurgical engineer Jorge Jaramillo as secretary of mines, a widely expected and welcomed appointment in the mining sector given Jaramillo fulfilled the same role when Gaviria was previously governor between 2004 and 2007.

The first term of Gaviria as governor and Jaramillo as mining secretary saw exploration interest in Antioquia grow rapidly, as they took advantage of rising metal prices, a policy of opening Colombia to mining investment by then president Alvaro Uribe and the delegated authority to award exploration concessions

The energy and enthusiasm for exploration in Antioquia dissipated under the subsequent governorships of Sergio Fajardo and Luis Perez, which saw concession applications pile up waiting to be signed by the governor while processing times for environmental permits increased substantially. 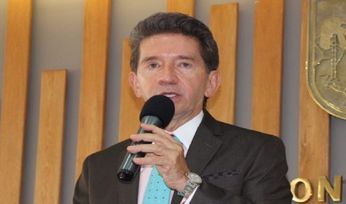 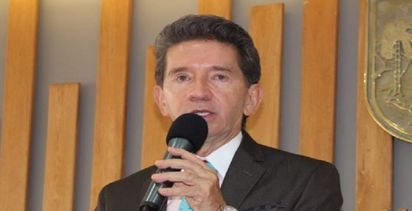