The Association of Mineworkers and Construction Union has been angered by continuing fatalities in South Africa’s mining industry, citing three deaths since the start of this year. 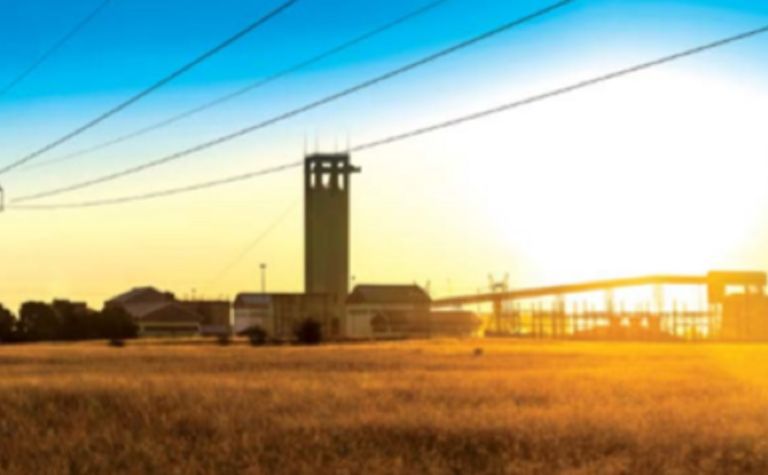 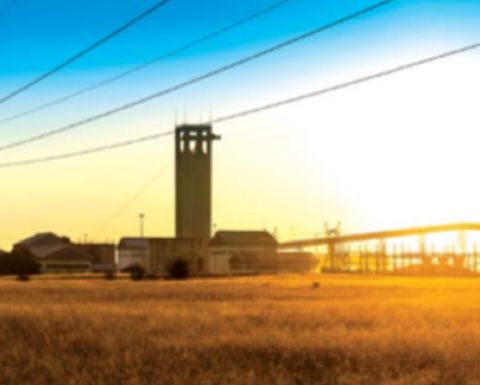 It said two had occurred at Harmony Gold operations, saying a locomotive driver was fatally injured in a mud rush incident at Tshepong on January 11.

The AMCU claimed another mine worker was found dead underground on January 13 at Harmony's Phakisa mine after he was absent at the end of night shift.

The union also said it received a report on January 17 of another fatality, at Sibanye-Stillwater's Bambanani shaft at the Kroondal operations due to a fall of ground incident.

"This is a tragic start to 2020 and indeed for Harmony Gold, which led the fatalities in 2019 with 10 workers killed, overtaking Sibanye-Stillwater and Village Main Reef," the AMCU said.

Harmony Gold's 11th reported fatality for 2019 was in December when a security contractor was fatally wounded in an armed attack on the plant at its Kalgold operation in the North West province.

The union said it had been consistently calling for amendments to the Mine Health and Safety Act and said the fatalities showed "a lack of commitment by senior management towards improving safety at these mines".

"Employers must be held to account by a Mine Health and Safety Act with teeth and a government which works to protect people, not profits," it said.