South Africa’s mining sector recorded 51 fatalities in 2019, the lowest number on record according to the latest statistics released this month by the Department of Mineral Resources. 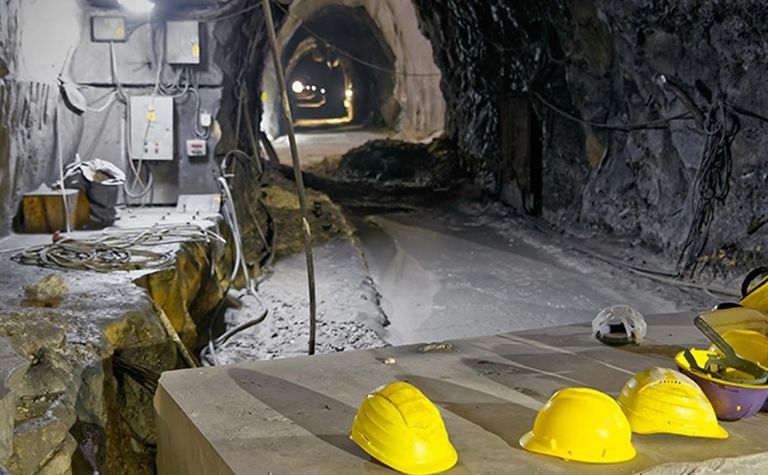 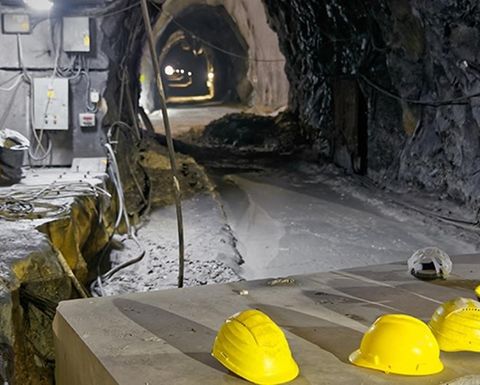 The department said this represented a 37% improvement on the 81 fatalities recorded in 2018.

The Minerals Council South Africa noted the industry had experienced about a 92% decline in the number of fatalities from 615 in 1993 to the 51 last year.

The department said there were 19 fatalities in the gold sector in 2019, 19 in platinum, seven in coal and 6 in other mines, compared with 40, 12, nine and 20 fatalities respectively the previous year.

It said the 58% regression in the platinum sector was a concern and "specific attention" would be paid to this area in 2020.

"We need to collectively adopt the fundamental stance that if mines cannot mine safely then they should not mine at all, until the necessary measures have been put in place to protect the lives of all mineworkers," he said.

The Association of Mineworkers and Construction Union had earlier this month lamented a tragic start to 2020, saying there had been three deaths in the country's mining industry since the start of the year.

Minerals Council CEO Roger Baxter said the path to Zero Harm was never going to be an easy or simple one.

"And we have experienced setbacks," he said.

"While the industry's safety and health performance during 2019 is a significant progress on what we have been able to achieve in the past, we recognise that our journey is far from over.

"We - and I speak for every mining company CEO - remain resolute in our determination to work collaboratively to achieve our goal of Zero Harm."

Second half of the year saw improvement due to safety initiatives 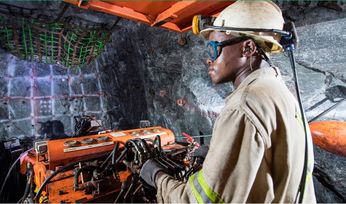 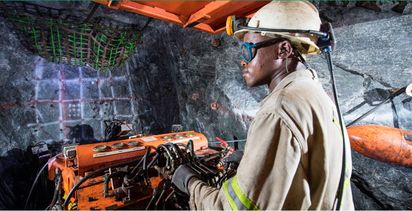