The South Africa Police Service is offering witness protection as a manhunt continues to find those responsible for stoning to death nine illegal miners at Matholeville in Johannesburg’s west. 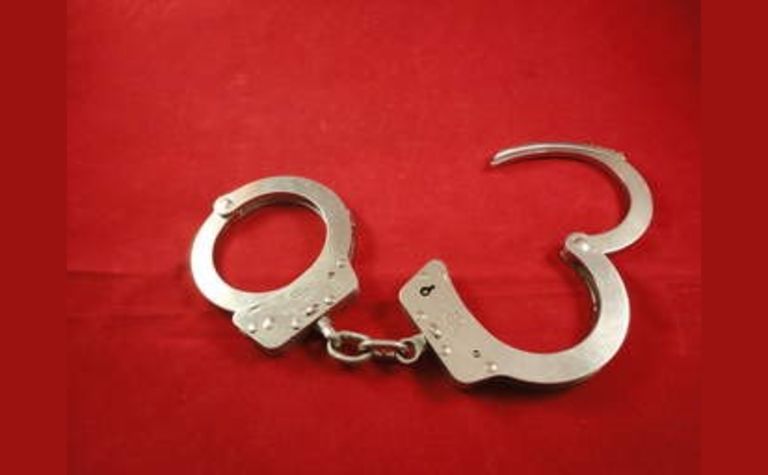 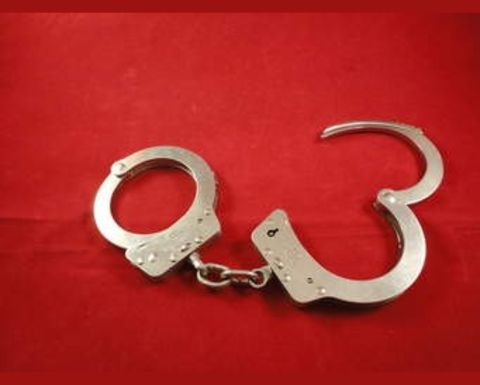 Police said a tenth person was being treated in hospital after being seriously injured in the attack which was allegedly by fellow zama-zamas of Lesotho origin.

The attack on Friday was less than 24 hours after provincial police had conducted a raid and police believed the suspects were accusing the deceased of being involved in criminal activities which had attracted police into their illegal mining operational space.

"We condemn this barbaric attack and we will ensure we leave no stone unturned in making the people of Matholeville and Roodepoort to feel safe," he said.

On the weekend, police said 87 people had been taken in for questioning and the commissioner had directed witnesses be taken to the witness protection programme for their safety.

The Minerals Council South Africa said on its website illegal mining was on the rise and many thousands were estimated to be involved.

"It takes place at abandoned mines and at operating mines with illegal miners often operating under dangerous conditions," the council said.

"Miners enter mostly abandoned shafts, travelling as far as 4km underground where they may live for several days at a time, risking their lives and the lives of others."

The minerals council had also last month suggested re-establishing specialised police units, such as a specialised mining unit, as part of a broader wishlist as it called on the government to address South Africa's economic crisis.