Brazil’s president Jair Bolsonaro has presented a bill before Congress to incentivise large-scale mining and oil production on protected lands of indigenous communities. 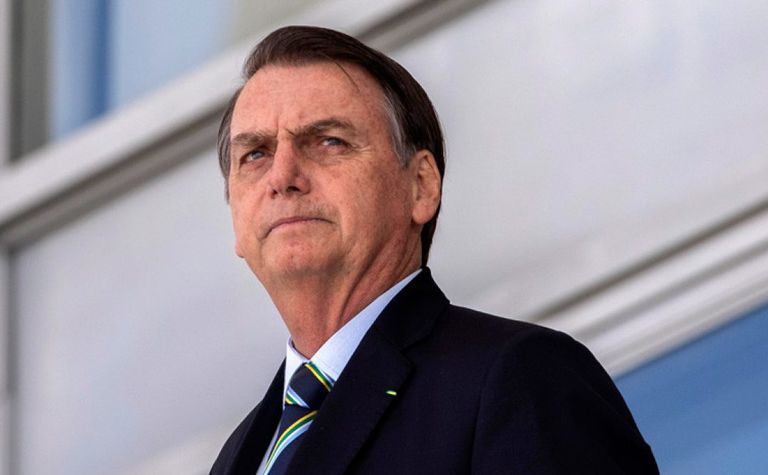 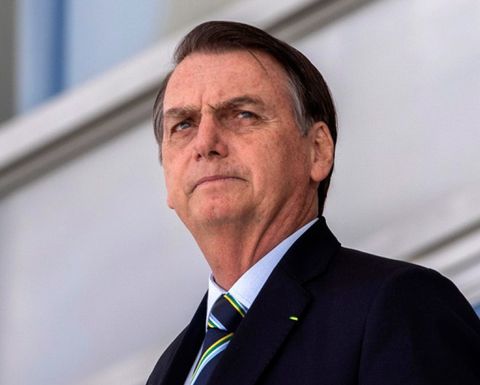 The proposal seeks to amend article 231 of the country's constitution about resource utilisation so that natural resource project owners would not have to consult with indigenous communities. Instead, they would seek direct approval from congress to avoid community groups from being able to frustrate project developments.

"This is a big step forward, but it will face pressure from environmentalists," he said during a speech.

Environmental and indigenous groups warned such a move would accelerate deforestation in Brazil.

The contents of the bill go against the obligations Brazil has as a signatory to ILO 169, which it ratified in 2002, which recognises and protects tribal peoples' land rights and established standards regarding consultation and consent.

For the bill to pass congress and become law, however, the president needs to secure the backing of powerful voting blocks, including those linked with large agro-industrial states. This is by no means guaranteed given the international pressure already coming to bear on the agro industry due to deforestation. 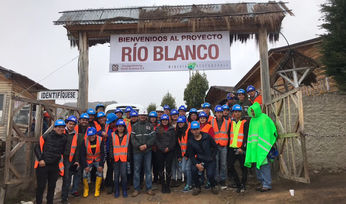 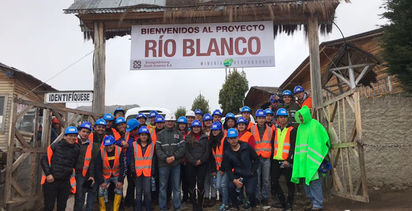 UNDRIP to restore certainty for BC project developers, Roundup hears

BC mining 'at a crossroads': Goehring