The Minerals Council South Africa has renewed calls for immediate government action to address the country’s economic crisis and address “the unprecedented deterioration in the security situation facing the mining sector”. 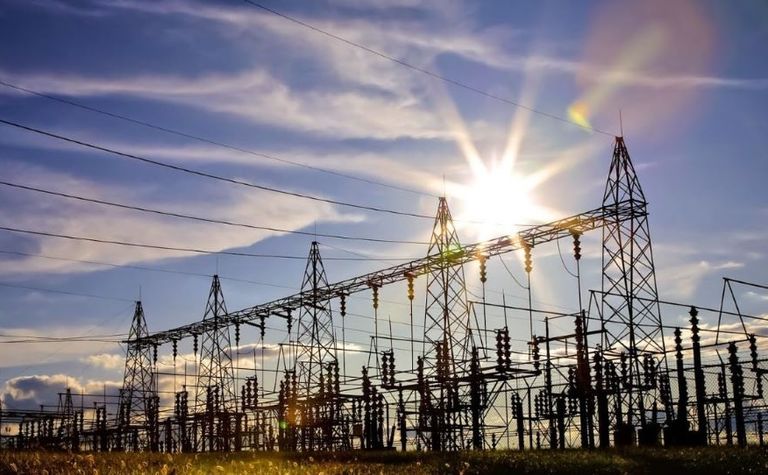 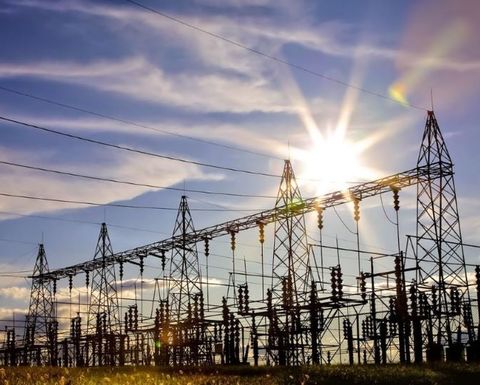 It had said 7 tonnes of gold was lost annually as a result of illegal mining, crime, theft and security at the mines, in its Facts and Figures 2019 pocketbook released at Mining Indaba earlier this month.

The council renewed its pleas for action, outlined in January, ahead of today's State of the Nation Address and the annual national budget speech scheduled for February 26.

"The South African economy is in an unprecedented economic crisis, and in the longest economic downswing since 1945," council CEO Roger Baxter said.

"In this, the most significant SONA since the dawn of democracy, the Minerals Council calls on President Ramaphosa to signal clear direction and action on critical issues."

The council asked the government to allow private concessions in key areas of economic infrastructure including self-power generation, and repeated calls for a specialised mining police task force to tackle the serious crime affecting the mining sector.

The country's mining industry was disrupted by unprecedented power problems in December, with state-owned utility Eskom continuing to implement loadshedding measures due to a shortage of capacity.

Baxter said the council was hoping for and looking forward to a new era of decisively addressing the country's myriad challenges.

"It has to be action, action and action," he said.

The case for Bayesian Learning in mining