Egypt is reportedly preparing to invite international gold mining companies to take part in a new exploration tender next month. 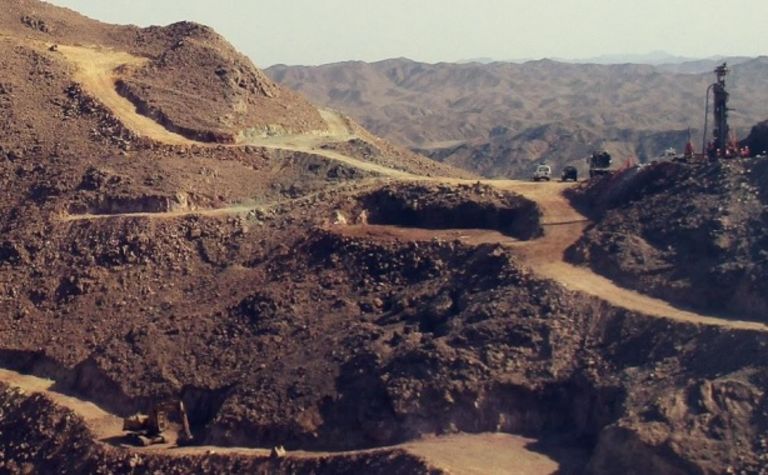 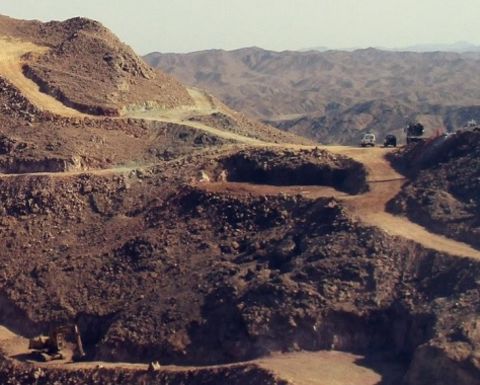 The North African country has eased the rules to woo investors and the tender would be announced by early March, according to a person familiar with the matter, Bloomberg reported.

The news follows Canada-based Aton Resources (TSXV: AAN) last week receiving a mining licence for its Hamama deposit, which president and CEO Mark Campbell said was the only the second mining licence issued since Centamin's and was "historic news for Aton and Egypt".

He believed the licence approval was pointing the way to a bright future for exploration and mining in Egypt and had said the company was "eagerly" looking forward to participating in the upcoming exploration tender.

Cairo-based Campbell had outlined his views on Egypt's landmark amendments to its mining laws in January.

"To me, the epic change here is the government getting rid of the oil and gas Production Sharing Agreement (PSA) and going to a tax, rent and royalty regime," he said at the time.

"One huge result of scrapping the PSA, which never recognised the differences between the industries in terms of economics, is that it gets rid of the 50% JV and the involvement of the government in companies' businesses.

"What is happening now is the creation of an environment that will compete with the rest of the world to attract exploration companies like Aton to invest in Egypt.

"Aton has persevered over the years, because we believe in Egypt, which has a great story to tell and abounds with opportunity."

Sukari is Egypt's only operating mine and produced 480,529 ounces of gold in 2019, according to Centamin (LSE: CEY), which operates the joint venture 50%-owned by Egyptian Mineral Resource Authority.

The most talked about gold miner in London