Minerals Council South Africa has welcomed finance minister Tito Mboweni’s pledge in his budget speech yesterday to do “whatever it takes” to ensure a stable electricity supply. 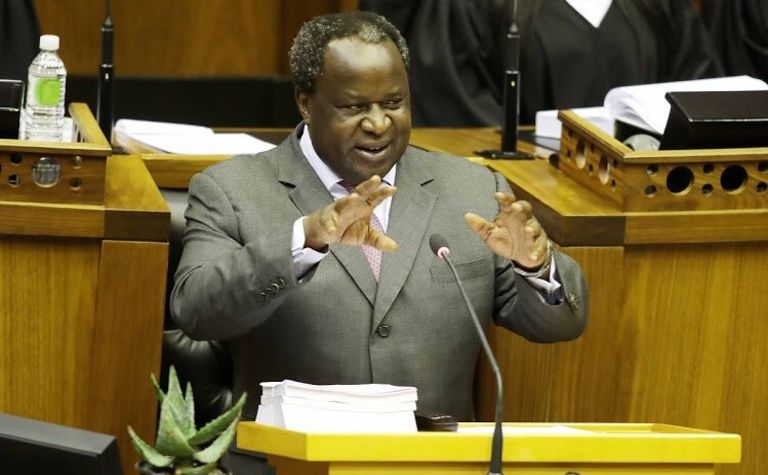 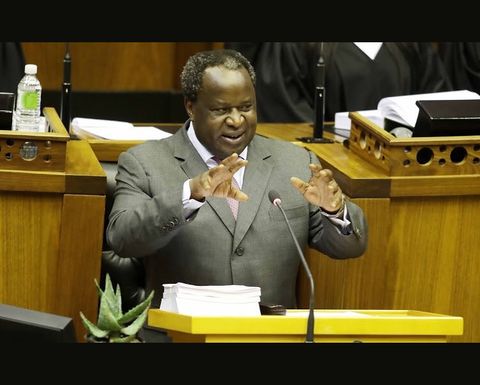 Mboweni had tweeted earlier this week his team's budget speech drafting session had to adjourn due to load shedding by Eskom, the country's state-owned power utility.

"So frustrating," he tweeted at the time.

The country's miners were hobbled by unprecedented load shedding in December and the MCSA had described the electricity supply crisis as "the single biggest risk" to the economy as it called for urgent action in January to address South Africa's economic, investment, power and security issues.

MCSA urged the government to reduce regulatory obstacles for self-generation and said it would have liked to see incentives introduced to promote energy efficiency, renewable generation and demand management.

It believed the mining industry alone could deliver about 2.3GW into the system within the next 36 months.

The council was pleased with Mboweni's commitments to trim government spending and earmark R2.4 billion to address crime and that taxes weren't introduced or raised.

However it had hoped to see more certainty on the proposed phase two implementation of the carbon tax regulations which were set to kick in in 2023.

"This has serious implications for the investment decision processes of electricity-intensive industries," the council said.

CEO Roger Baxter said there was "much more hard work to do" but described the budget as a positive first step.