An apparent ploy by Guinea’s president Alpha Condé to run for a third term has sparked widespread civil unrest and put mining operations – particularly those in the country’s northern bauxite belt – at an even greater risk of disruption, risk consultancy Verisk Maplecroft said Friday. 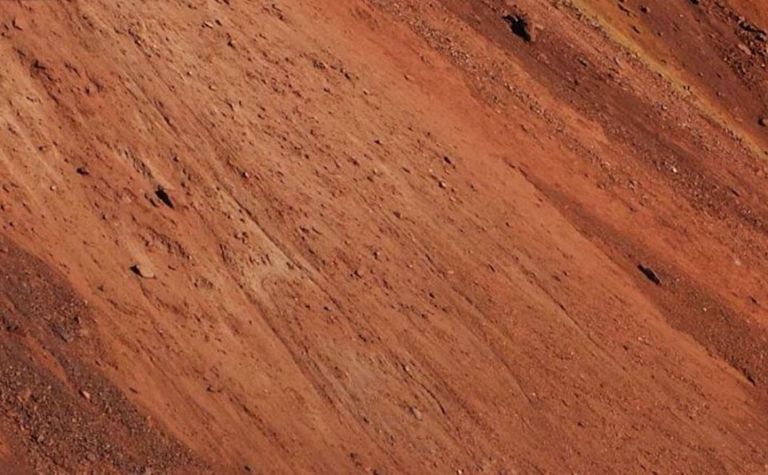 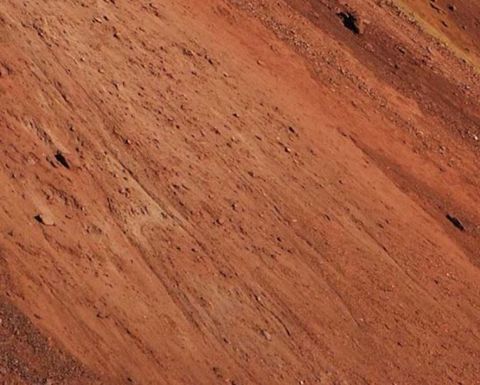 "Support for the FNDC, the opposition movement that is expressly against Condé standing for a third term, is strong around the cities of Boké and Kolaboui, through which most of Guinea's bauxite production flows," Verisk Africa analyst Eric Humphery-Smith said in a briefing note.

Reports have emerged over the past month of mining companies' trucks and buses being set alight, railway lines being blocked by burning tyres and roads being barricaded.

This follows the murder of 36 demonstrators by state security forces since October 2019.

Guinea's bauxite miners have faced opposition from local communities in the Boké region since 2017 because of the rapid ramp up in operations and lack of local services.

Local officials have denied the latest reports of disruption on miners, which as Humphery-Smith noted makes it hard to know the real impact on production.

Should Guinea's government continue with such a heavy-handed response to protestors, violence could snowball, putting pressure on mining companies to support an alternative candidate to Condé, said the analyst.

"An increase in targeted attacks on transport infrastructure used by mining companies would likely lead them to reconsider their support for the regime," said Humphery-Smith.

"Miners had got behind Condé until now, due to the attractive fiscal environment and his leniency around local content regulations. However, this stance will change if operations suffer extended disruption."

Guinea's upcoming legislative election will also feature a constitutional referendum, a fact Verisk said suggests there is at least a 70% chance Condé will stand for a third term in presidential elections at the end of the year.

Despite the civil unrest, Verisk said it does not expect any coup attempts, "given the opposition's lack of leverage within the military".

"The only exception is if the opposition can co-opt enough high ranking officers to back a coup, which remains unlikely due to the ethnic composition of the upper echelons of a military that is loyal to Condé," said Humphery-Smith.