South Africa has among the highest rates of gender-based violence in the world, the Minerals Council South Africa said as it launched a campaign to address the issue in the country’s mining sector and community. 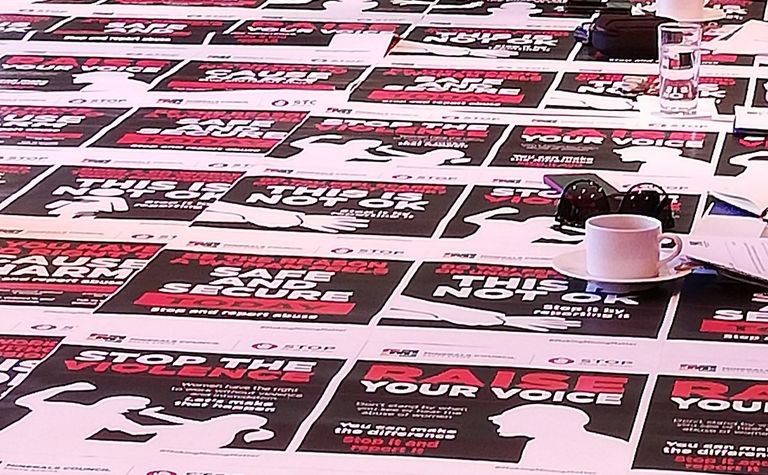 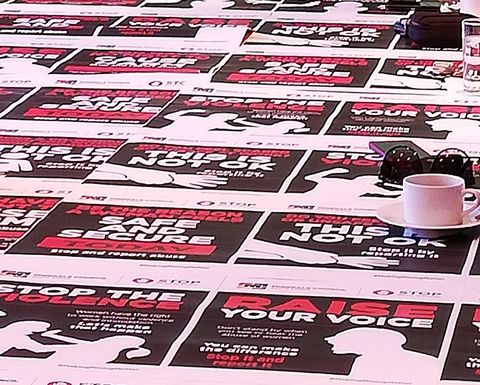 The "stop abuse of women" campaign is aimed at men and women and was launched ahead of International Women's Day on March 8.

"We encourage all member companies, others in the industry and residents of mining communities and labour-sending areas to take action against gender-based violence and abuse in their workplaces and communities and, where they observe any such incidents, not to stand aside but rather to report those incidents and take any other appropriate action," council CEO Roger Baxter said.

The council also launched a white paper which aims to streamline the industry's strategies to advance women in the mining sector.

It said women made up 12% of South Africa's mining industry, lagging countries including Australia and Canada where representation was 17% and 16% respectively.

However "almost daily" women were reporting incidents including physical assault or being asked to trade sexual favours for employment and were especially vulnerable working in underground conditions, the council said.

It was seeking changes including promoting inclusion, providing lockable toilet facilities, appropriately-sized personal protective equipment and "to change the mindset of their male colleagues".

"While it is important to reflect on the role of women in society and at work on International Women's Day, and to dedicate certain periods for activism against violence and abuse, we have taken the view that this is something we need to do 365 days a year," Baxter said.

'The gold producers … ensure that women are treated equally'