An independent South Africa research organisation has warned the country’s China-reliant mining industry could “suffer significant losses” if COVID-19 was not contained by April. 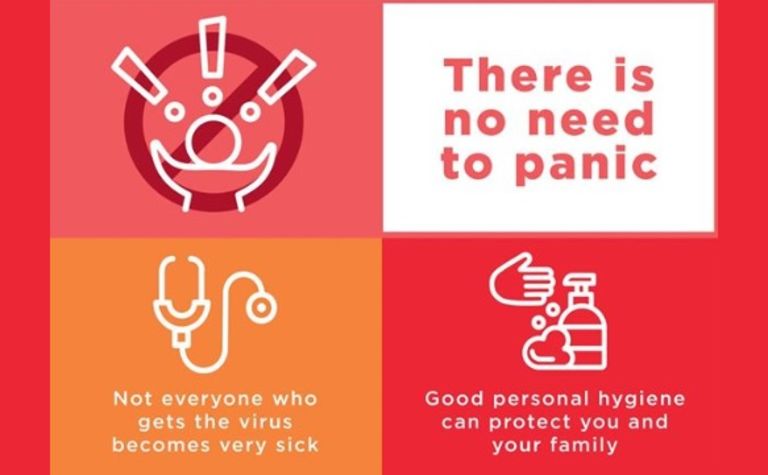 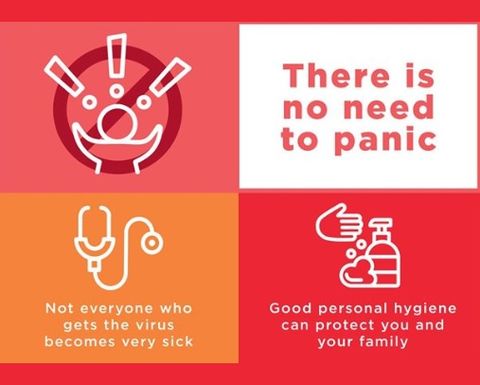 "The COVID-19 crisis has exposed the level of dependency on the Chinese economy for continued production and trade, both globally and specifically for South Africa," Trade & Industrial Policy Strategies said in a policy brief released earlier this month.

Agglomerated iron ores and concentrates were the most valuable export, worth R30 billion (US$1.84 billion) in 2019.

Manganese ores and concentrates were a close second at R29.6 billion (US$1.81 billion), according to TIPS.

Wool and wood pulp rounded out the top 10 exports.

"If the downturn in China persists or deepens, South Africa's mining industry in particular will suffer significant losses, with an impact on workers and communities as well as companies," TIPS said.

The mining industry had proved "not enough" to prevent the slide as South Africa's economy contracted for the second consecutive quarter, with GDP falling by 1.4% in the December quarter.

TIPS said South Africa needed stronger contingency plans to deal with the economic effects of the virus, to prevent a further slowdown in growth, job losses and closures.

The Minerals Council South Africa adopted a nine-point action plan 10 days ago after COVID-19 was confirmed in the country.

The council said the industry was putting in place risk-mitigating measures and could, if necessary, mobilise large-scale medical facilities.

South Africa had 38 confirmed COVID-19 cases, with 21 new cases confirmed in the past 24 hours, according to the World Health Organisation yesterday.