Russia’s space agency Roscosmos has criticised the US president’s executive order signed this week which said Americans should have the right to recover resources from outer space. 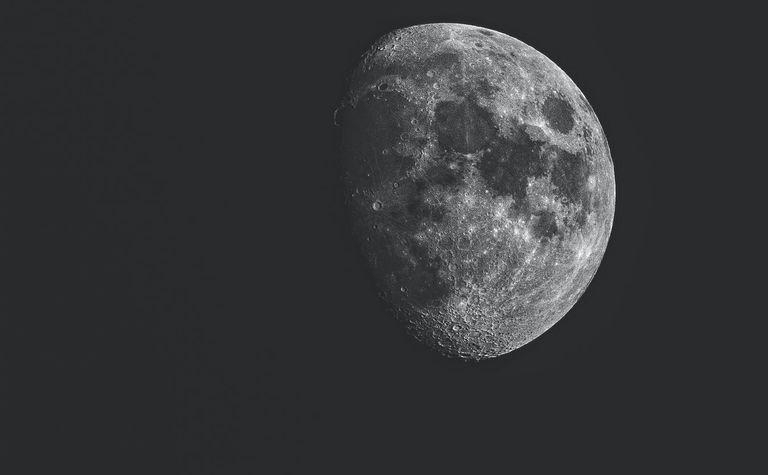 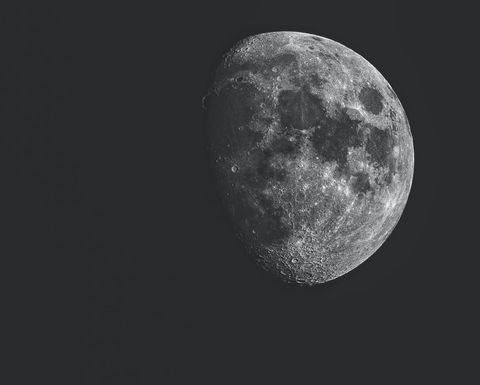 "There have already been examples in history when one country decided to start seizing territories in its interests - everyone remembers what came of it," he said.

US president Donald Trump signed the order encouraging international support for the recovery and use of space resources on April 6.

"Americans should have the right to engage in commercial exploration, recovery, and use of resources in outer space, consistent with applicable law," the order said.

"Outer space is a legally and physically unique domain of human activity, and the United States does not view it as a global commons.

"Accordingly, it shall be the policy of the United States to encourage international support for the public and private recovery and use of resources in outer space, consistent with applicable law."

Companies and government agencies have started considering how to look beyond Earth for potential resources including water.

Russia had last year indicated it wanted to join Luxembourg as a leader in the early stages of asteroid prospecting.