An environmental court in Chile says a claim against BHP’s majority-owned Escondida copper mine for allegedly damaging the Punta Negra salt flat has been admitted for processing. 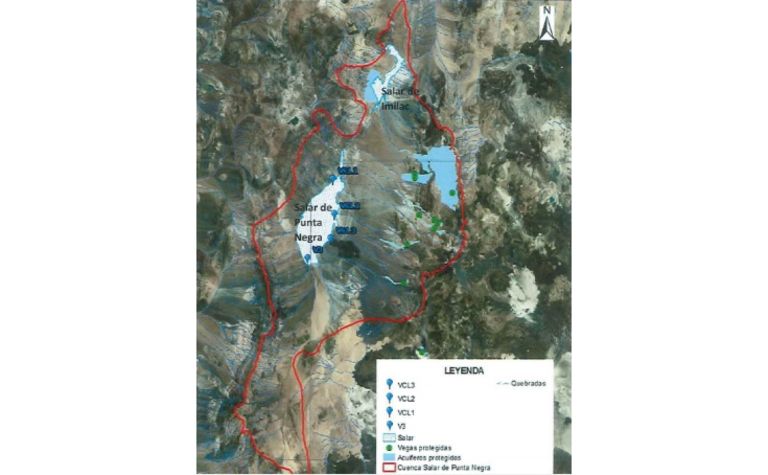 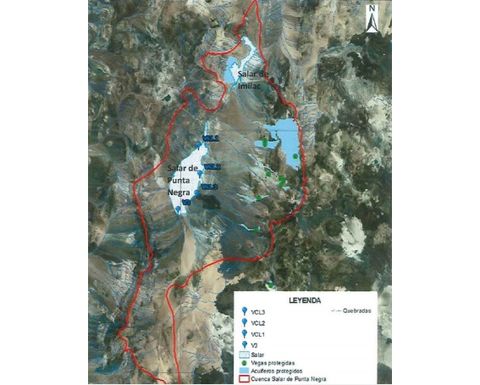 The First Environmental Court said it would process the lawsuit filed by the State Defense Council (CDE), which accuses Minera Escondida of causing "continuous, cumulative, permanent and irreparable environmental damage to the Punta Negra salt flat".

The CDE case is based on seven aspects, according to the court, namely: a severe decrease in the levels of the salar aquifer, which compromises its regeneration; deterioration or impairment of the salt substrate; the total or partial loss of the wetland and its vegetation; the loss of the particular ecosystem of the salar; habitat modification or loss which affects fauna; loss of ecosystem services and loss of biodiversity.

CDE said Minera Escondida had maintained a permanent and continuous extraction of fresh groundwater from the aquifer to meet the needs of its mining operation for 27 years until June 2017.

In the translated claim, the CDE said modelling showed the aquifer levels would not recover "even after 100 years after cessation of pumping".

BHP had said in October it had "been working for more than a decade" in Chile on eliminating water use from aquifers by 2030.

A second desalination plant began operating in 2017 at Escondida, with a maximum capacity of 2,500 l/s.

BHP yet to be served with Escondida claim