Senator pushes to end US dependence on China for critical minerals

US senator Ted Cruz has introduced legislation to end what he describes as the country’s “dangerous dependence” on China for rare earth elements and critical minerals. 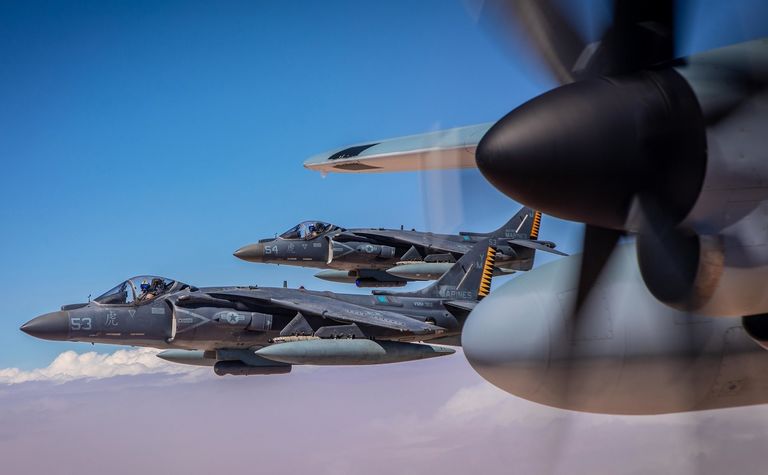 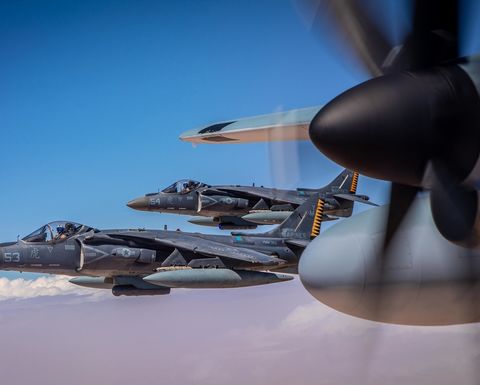 Image: US Department of Defense

He said yesterday the Onshoring Rare Earths Act of 2020, or ORE Act, was designed to establish a supply chain in the US, by providing tax incentives for the rare earths industry, requiring the Department of Defense to source the minerals domestically and establishing grants for pilot programs to develop the materials in the US.

"Our ability as a nation to manufacture defence technologies and support our military is dangerously dependent on our ability to access rare earth elements and critical minerals mined, refined, and manufactured almost exclusively in China," he said.

He said if China cut off access to these materials it would significantly threaten US national security.

Cruz has pushed for other measures to reduce China's influence, including introducing a bill called the Stop Higher Education Espionage and Theft Act of 2018 which was not enacted.

Meanwhile the DOD was preparing to award phase one contracts in April, to plan and design a US-based heavy rare earth separation facility.

Australia-based rare earths producer Lynas (ASX: LYC) said it was told the DOD intended to award it a phase one contract, and MP Materials, which has the Mountain Pass REE mine in California, said it was also chosen for a contract.

A China-based company has a minority interest in MP Materials, which estimates it produces about 15% of global rare earth content. Its product currently requires reprocessing in Asia, although the company has said it's planning to relaunch its onsite processing facilities after a modernisation programme this year.