Norilsk Nickel is continuing the clean-up after a diesel spill at its Heat and Power Plant No 3 (HPP-3) in Norilsk, above the Arctic Circle in Russia. 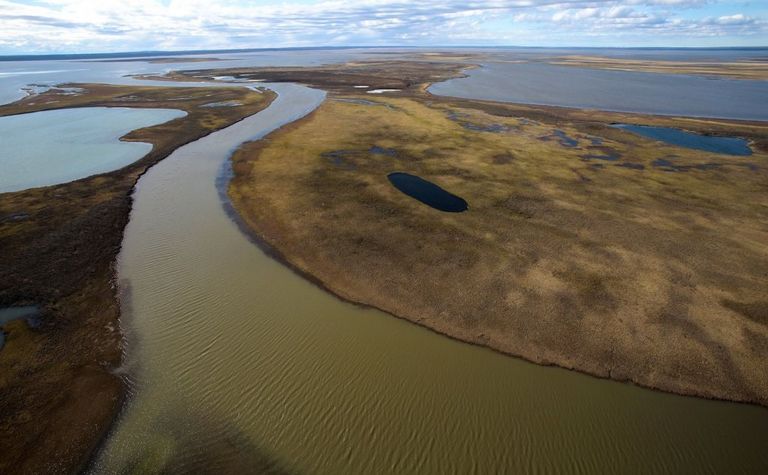 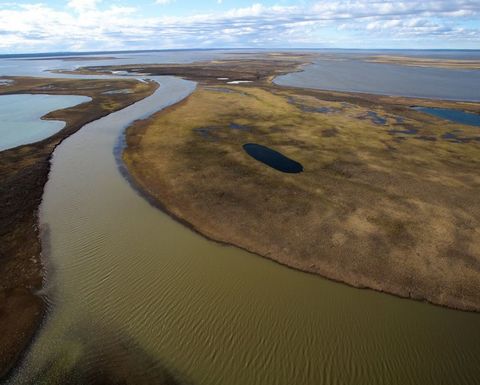 Norilsk Nickel is still cleaning up a 21,000t diesel spill in northern Russia

About 21,000 tonnes of fuel leaked into the local environment and Greenpeace has described it as one of the biggest oil product accidents to ever have occurred in the Russian Arctic.

The accident occurred on May 29 and Nornickel announced it on May 31, reportedly drawing criticism last week from Russian president Vladimir Putin who asked if officials were going to learn of emergencies through social media.

The company believes abnormally mild temperatures could have caused permafrost thawing and partial subsidence of the diesel tank's supports.

The miner said yesterday more than 500 people were involved in the decontamination effort. About 50,000 tonnes of contaminated soil had been removed and 949 cubic metres of diesel from the vicinity of the plant.

To date, 913m3 of diesel and water mixture had been collected from the Ambarka River surface and was being stored in seven oil tanks on the coastline, Nornickel said.

Nornickel president Vladimir Potanin said the company would fully finance the clean-up and bring the ecosystem back to its normal state, in a video conference with Putin on Friday.

The company said it would provide further details in a conference call tomorrow.