The company behind the proposed Pebble mine in Alaska has announced a revenue sharing programme for full-time residents of Bristol Bay, where the project is facing opposition. 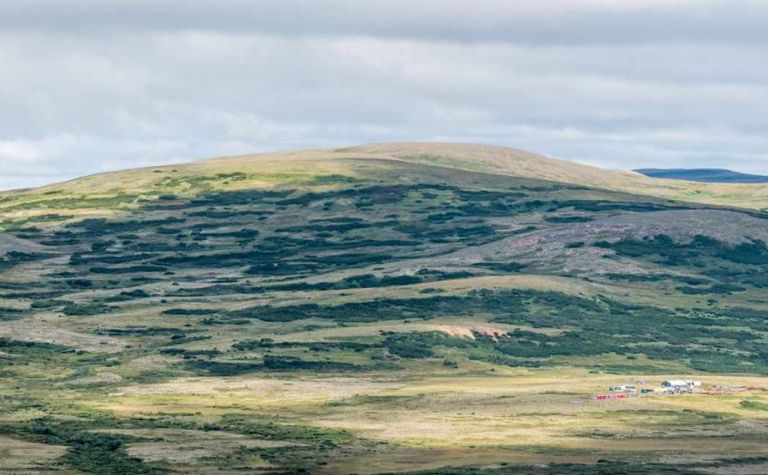 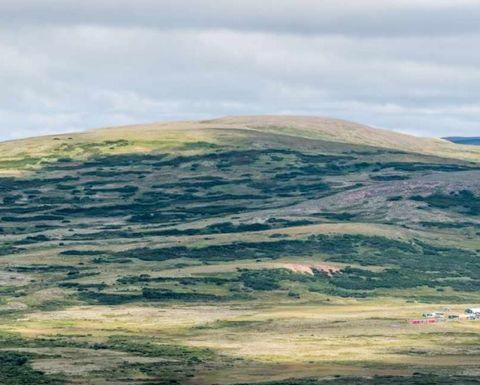 Northern Dynasty Minerals said the "Pebble performance dividend" would distribute a 3% net profits royalty interest in the Pebble project to adult residents of Bristol Bay villages who subscribed as participants.

It said the dividend would distribute a guaranteed minimum annual payment of US$3 million, beginning "at the outset of project construction", and said it was intended to mirror Alaska's Permanent Fund which distributed an annual dividend to the state's full-time residents based on revenue derived from natural resource activity.

"In our view, the time is right to formalise our commitment to the communities of Bristol Bay to ensure that the development of Pebble directly benefits the people and families that call the region home," Northern Dynasty president and CEO Ron Thiessen said.

The company expected Pebble would receive its Final Environmental Impact Statement from the US Army Corps of Engineers "within a matter of weeks" and a federal Record of Decision this summer.

However the Bristol Bay Native Corporation said the proponents should spend time and resources "addressing the many concerns raised by the EIS process rather than on a pay-off programme premised on a mining project that has no future in Bristol Bay".

"We will not trade salmon for gold, and we will not be swayed by promises of cash payments from a proposed mine that cannot and should not be built," BBNC president and CEO Jason Metrokin said in a statement yesterday.

Legal action against Pebble on environmental regulatory grounds, effectively seeking to reinstate an Obama-era pre-emptive veto, was dismissed in April.

Northern Dynasty is looking to permit a smaller mine than originally contemplated for Pebble, which it describes as the world's largest undeveloped copper and gold resource.

The company said following federal approvals, it would need to secure state permits before starting construction, with the process expected to take two to three years.

It raised C$17.35 million from a combined public offering and private placement at 70c per share in April, with the proceeds for operational expenditures, "enhanced outreach and engagement" and paying liabilities associated with its working capital deficiency.