A criminal investigation by Switzerland’s Office of the Attorney General adds to Glencore’s list of legal challenges. 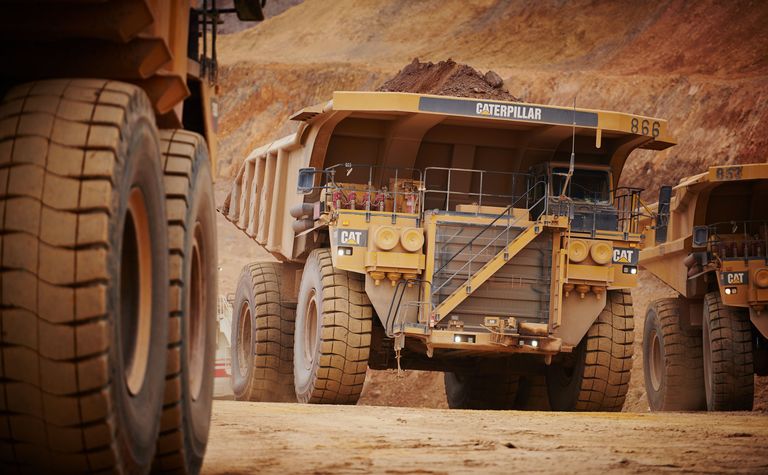 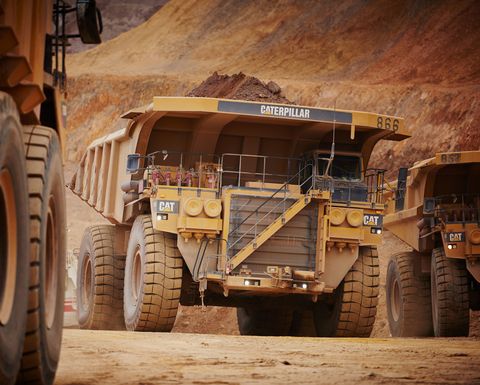 Operations at Glencore's Katanga copper mine in the DRC

Glencore announced after market on Friday it was being investigated in its home country for failing to have organisational measures in place to prevent alleged corruption in the Democratic Republic of Congo.

The Swiss investigation adds to those being carried out by the United States' Department of Justice and Commodities Futures Trading Commission investigation, as well as the UK's Serious Fraud Office.

Edward Sterck, an analyst at Canadian bank BMO, said the Swiss probe "does not really change Glencore's reputational risk profile, in our opinion, [it] just increases the potential fine in the event Glencore is found guilty".

However, Sterck said the additional financial risk was "relatively low" compared to fines handed out previously by the DOJ and SFO to other companies.

Tyler Broda, an analyst at RBC Capital, was of a similar view.

"We don't see this changing the outlook too much with legal issues already discounting the shares," said Broda.

Glencore shares were trading at just below 169p late morning on Monday, down 2% from Friday's closing price, capitalising the company at £22.46 billion. Both BMO and RBC Capital rate the company as "market perform", although RBC's gives a price target of 190p, above that of BMO's 180p.