There are calls for further reforms in Zimbabwe’s mining sector, which has been rocked by a shooting incident this month. 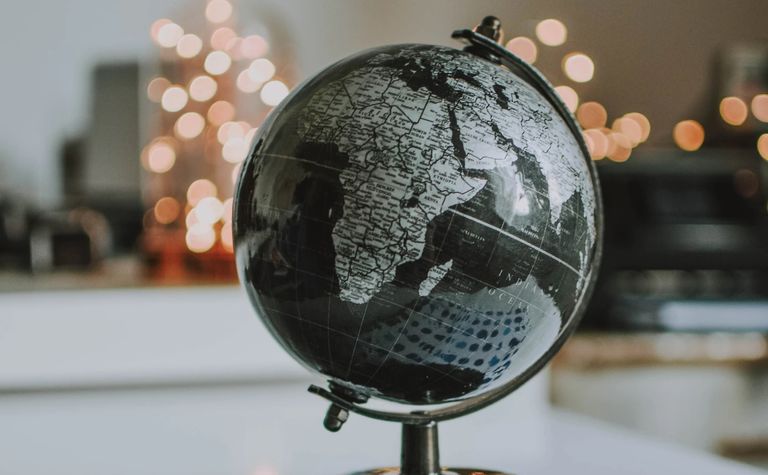 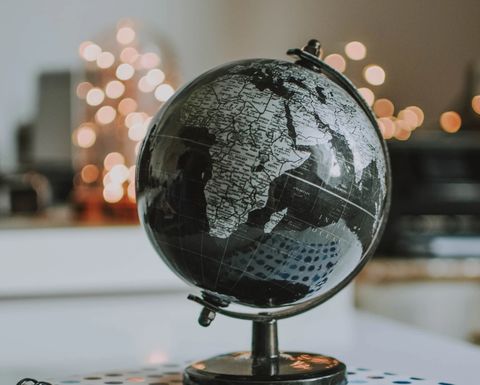 The Zimbabwe Environmental Law Association (ZELA) yesterday reiterated its recommendations that policies must be tailored to promote intra- and inter-generational equity in the mining sector, as the country continues to push for foreign direct investment.

President Emmerson Mnangagwa and mines and mining development minister Winston Chitando unveiled plans in October to grow Zimbabwe's mining industry to a US$12 billion industry by 2023.

As the government moved towards "reforming the archaic Mines and Minerals Act", ZELA also called for the legislation to recognise and formalise the artisanal and small-scale mining sector.

"Harnessing mineral resources for economic development and community empowerment is critical in addressing the poverty scourge and improving the quality of life for all Zimbabweans as envisioned by section 13 of the Constitution," ZELA said.

Local media has reported major South African investors "stand to lose big" in Zimbabwe this August when they will have to forfeit unused mining claims under the government's "use it or lose it" policy.

ZELA has also voiced concern over an incident this month at a mine run by a private Chinese company, where two Zimbabwean miners were allegedly shot by their boss over a pay dispute.

The man has been charged with attempted murder and was remanded in custody until July 7, while the Reden Mining Company has issued an apology following the incident and offered assistance to the injured, according to media reports.

ZELA claimed the incident was "part of a systematic and widespread pattern of labour rights violations by Chinese companies and investors in the extractive sector".

It said the government needed to pay greater attention to companies' adherence to labour, environmental and taxation laws.

In a statement released on Twitter, the Chinese Embassy in Zimbabwe said the incident was isolated and it firmly supported law enforcement agencies to "transparently and openly investigate and handle the case in accordance with the law of Zimbabwe". 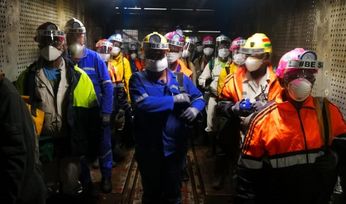 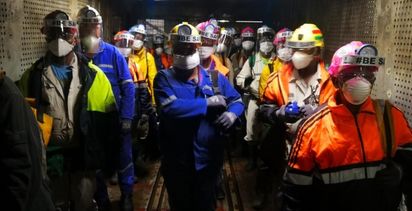