Northern Dynasty Minerals has highlighted Republican support for its controversial Pebble project in Alaska, with the proposed mine in the political spotlight ahead of the US presidential elections. 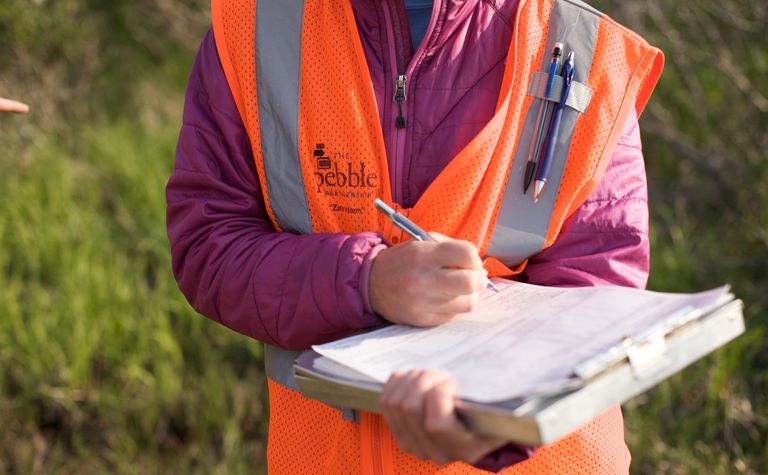 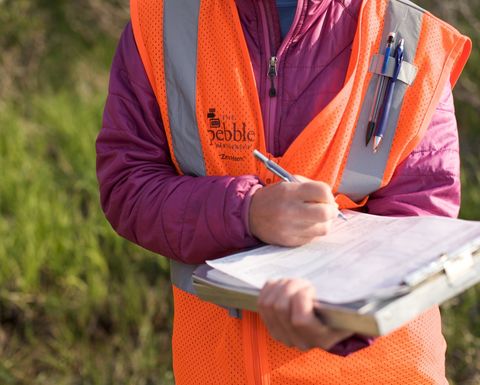 The move comes two weeks after the Republican US president's eldest son had voiced his opposition to the project, which could become the largest gold and copper mine in North America.

"The headwaters of Bristol Bay and the surrounding fishery are too unique and fragile to take any chances with," Donald Trump Jr had tweeted, sharing a post by VP Mike Pence's former chief of staff, Nick Ayers, opposing the mine.

Yesterday, Northern Dynasty pointed to a resolution dated August 9 by the Alaska Republican Party which stated it "unequivocally supports the development of Pebble mine".

Democrat presidential candidate Joe Biden recently said he would stop the project if he won the November election.

Pebble was stalled under the Obama era but has made progress over the past year, after the US Environmental Protection Agency in July 2019 officially withdrew a 2014 proposed determination which had effectively vetoed the project.

The final environmental impact statement was released in July, prompting renewed bids by anti-mining activists and non-government organisations to halt development, and US president Donald Trump has said the White House would review the matter in an effort to hear "both sides of the issue".

The company said last week its subsidiary Pebble Limited Partnership had joined the call for a review of the US Army Corps of Engineers' management of the final EIS.

"We are confident the IG [Inspectors General] will find the allegations raised against the USACE to be completely baseless," Pebble CEO Tom Collier said at the time.

He did not expect the process to delay the soon-expected federal Record of Decision and noted Pebble still needed to complete the state permitting process before construction.

Northern Dynasty closed a US$35.3 million bought-deal raising in July priced at $1.46 per share to advance Pebble, including discussions to secure a potential project partner or partners after six former partners - most recently First Quantum Minerals - walked away from the project.