The Minerals Council South Africa has welcomed a push by president Cyril Ramaphosa to address corruption but said there would have to be “action on the ground”. 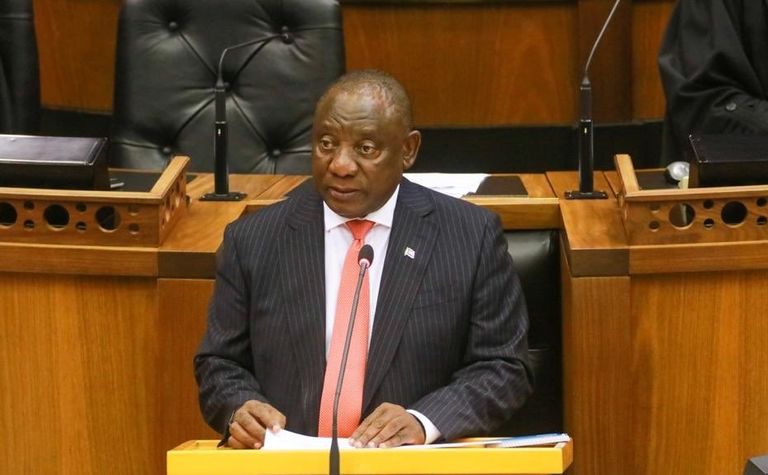 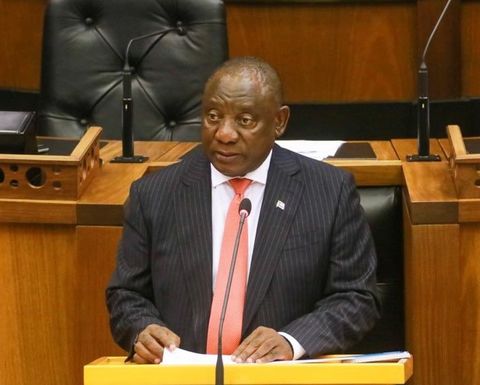 Ramaphosa had sent a letter on August 23 to members of the African National Congress, acknowledging the ANC and its leaders stood accused of corruption and said it was time to make a break with the past.

The letter also referred to comments tabled by Gwede Mantashe, then secretary general and now mines minister, at the 54th ANC national congress in 2017: "When our people protest against the unethical behaviour of our leadership, they do so not out of hatred but from feeling betrayed as they expect better and higher standards from revolutionaries."

"We welcome the president's initiative in issuing this letter, but caution that its value will have to be measured in the extent to which guilty parties are actually brought to account," minerals council CEO Roger Baxter said on Thursday.

"Thus far we have seen limited real decisive action, let alone the kinds of prosecutions that could reassure the country that the blatant corruption we have witnessed in the last few months, and in the last decade, would lead to satisfactory outcomes."

The same day, Ramaphosa told the national assembly he had authorised the Special Investigating Unit to probe any allegations relating to the misuse of COVID-19 funds across all spheres of the state.

"While all wrongdoers must face the full might of the law, our priority is to ensure that corruption does not occur in the first place," he said.

The president has reportedly survived a call for his resignation and told an ANC national executive committee meeting on the weekend he would present himself to the integrity commission regarding funding for his 2017 leadership campaign.

The minerals council said the extent of corruption in South Africa had not only damaged the reputation of the ANC but also of the country as a credible investment destination.

The lobby group was disappointed earlier this year with "stagnant" perceptions of South Africa's attractiveness as a jurisdiction for mining investment and had noted the country remained in the bottom half of the overall investment attractiveness rankings in an annual international survey.