Equinox Gold (TSX: EQX) has suspended its Los Filos mine in Mexico following what it calls an illegal blockade by members of the nearby Carrizalillo community. 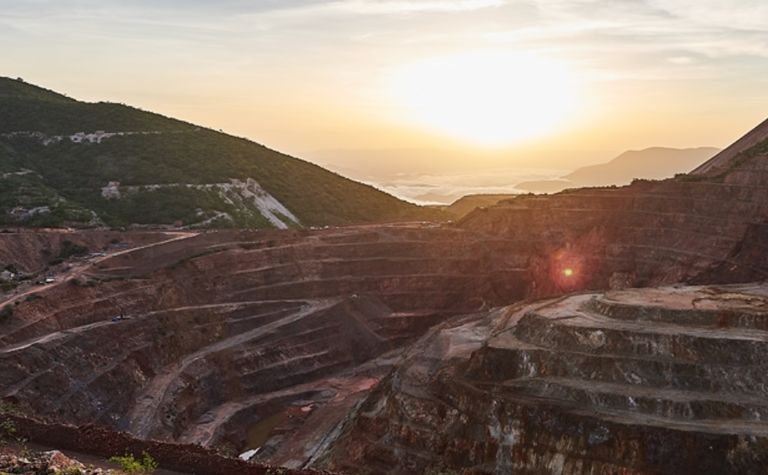 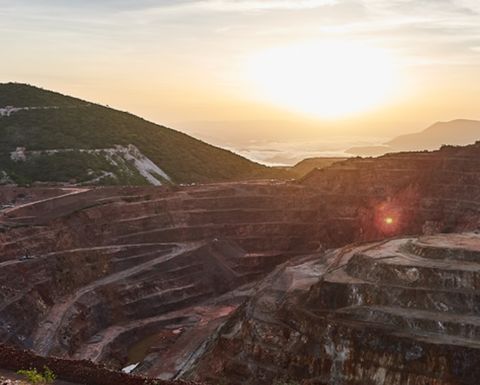 The miner made the announcement on Friday, saying the temporary suspension had begun on September 3.

Los Filos is one of four operations Equinox gained through its March merger with Leagold.

"Equinox Gold is in active discussions with the Carrizalillo community leaders to resolve the issues," it said.

The Ross Beaty-chaired company said the mine remained staffed with a reduced workforce to maintain appropriate safety, security and environmental systems.

Los Filos had also been suspended in April and May in line with the government's COVID-19 restrictions.

It was expected to produce 90,000-110,000 ounces of the company's 470,000-530,000oz for 2020, according to a guidance update in August as the company reported its second consecutive quarter of record results from its now six mines in the US, Mexico and Brazil.

Aiming for full operations in December